Home » Blog » News » Wedding and safety, the 5 rules for a marriage without the post-coronavirus. 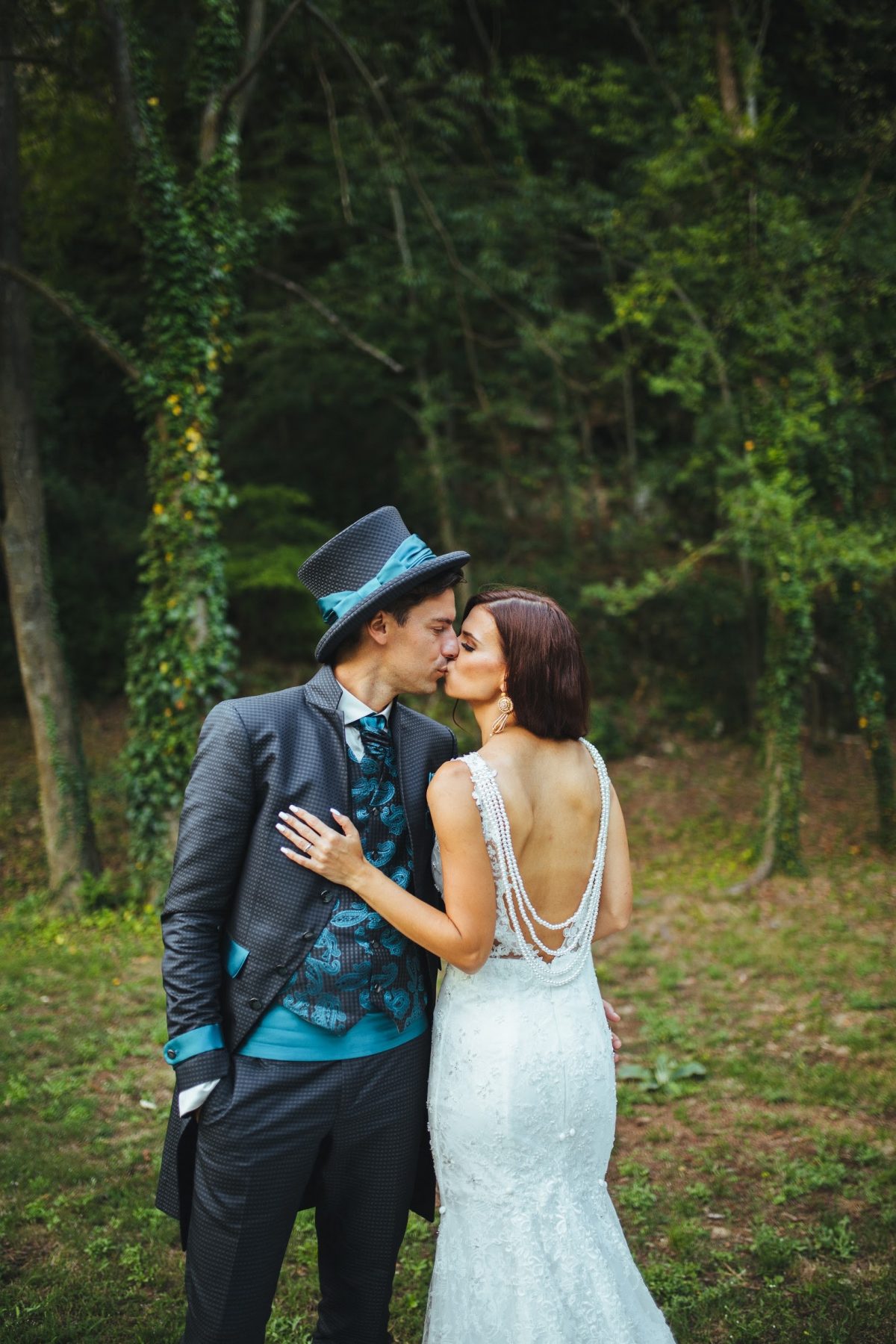 Wedding and safety, the 5 rules for a marriage without the post-coronavirus.

Portioned food and distance by dancing or at lunch. Yes the party is allowed.

After the “yes I do” we can celebrate the party like in the “old days”. Almost. In a large part of the country, the classic wedding parties return after a series of ordinances that generally allow ceremonies, but they also manage to meet the guidelines on banquets after the rites according to the latest Dpcm agains Covid. Regions such as Campania and Sicily the wedding ceremonies had already received the green light a few weeks ago, now also in Lazio, Lombardy, Piedmont, Veneto, Puglia and other regions the restrictions are officially loosened from Monday 15 June.

Wedding tables must respect distance and portioned self service
In the guidelines concerning the specific addresses for “banquets” in weddings, a table arrangement is prescribed, among other things, to ensure that at least one meter of separation is maintained between guests, except cohabiting partners, and privileged the use of outdoor spaces, such as gardens and terraces. At the eventual buffet it will not be possible to touch the food with your hands and the self service mode can be allowed for buffets made only with single-dose packaged products. Also at the row at the tables to serve or be served, always in order to avoid gatherings, it will be necessary to respect the distance of one meter. And in indoor premises, guests who get up from the tables will have to wear a mask. But in Puglia, on the other hand, according to the latest ordinance of the governor, in substance it returns to normal, with rules often different from the Dpcm. From 15 June, self-service buffets will be banned in the region, while dishes such as cold cuts or salami served at the table and to be shared will only be allowed if in single portions. Sauces, bread, crackers can be administered to the guests in unpackaged single portion, served directly with the use of tongs.

Mask only indoors, no group photos and group dancing
Guests and obviously the bride and groom can go without their masks “indoors and outdoors”, provided that they respect the interpersonali distance of 1 meter if they do not live together
Photographers – says the ordinance – Must wear a mask and organize the photo shoot “responsibly”.

In case of a dancing party, at weddings, the crowding index of two square meters per person must be respected on the dance floor. And new frontiers are opening up in general, to all Italians, even for honeymooners finally out of the country. From Monday, newlyweds, like all travelers, will be able to move to Europe or Great Britain. But at least until June 21 the honeymoon in Spain will not be possible.