Archetipo was born in Gemona del Friuli in 1992 and today the company is synonymous of style and quality worldwide. More than 20 years to tell about  the designers who work within the company group whose owners are part of.

Most of the designers have learned their ability to create by initially working in small luxurious atelier , others are formed in an artistic contest working with paintings and sculptures, other have had fabric design and construction experiences, others have also developed heir skills by working with architects that transmitted them the curiosity and the ability to observe, listen and feel.

The collections inspirations are born inside this amazing team of artists and creators that are happy to work together also with the “very young ones” who give a fresh and “avant-garde” view on the situation. Archetipo expresses itself in the “haute couture” world.

Archetipo believes that excellence is given by the comparison of opinions, ideas and sensitivity of various stakeholders. 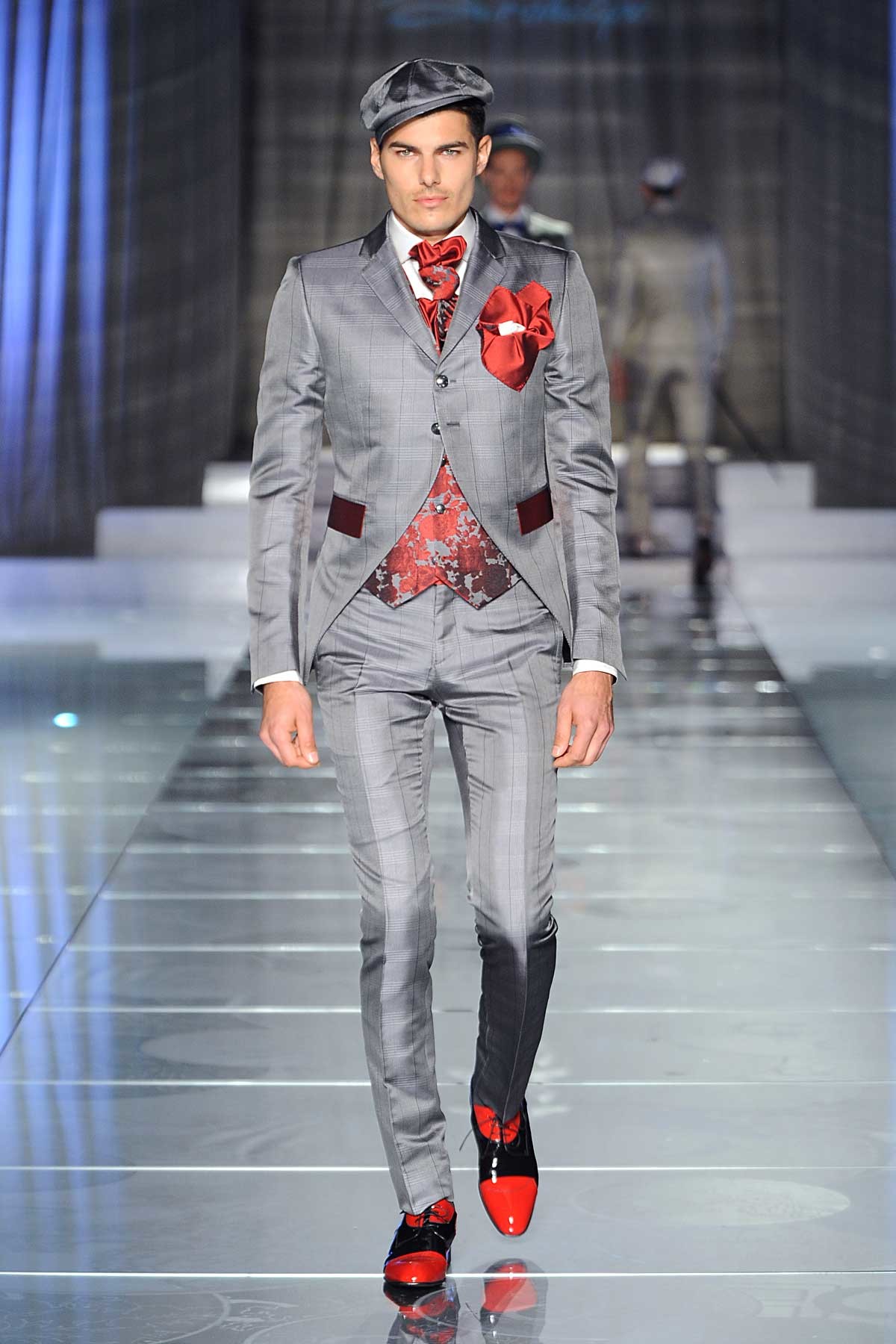 Creating garments that are a true work of art. Every collection is perceived as pure innovation. The ability to reinterpret itself, the creativity and the mind behind this that never stops thinking, brought archetipo to create forms and styles that contain the wishes of many of “today and tomorrow”.

Creating garments that are a true work of art. Every collection is perceived as pure innovation. The ability to reinterpret itself, the creativity and the mind behind this that never stops thinking, brought archetipo to create forms and styles that contain the wishes of many of “today and tomorrow”.

In 1992 archetipo’s debut starts with a first collection composed by hand tied fabrics.

In 1995, Archetipo presents its collection for the first time in theinternational fair in Milan, starting its first collaborations with new markets such as Switzerland, Germany, Austria, Belgium and Japan.

In 1997, thanks to the materials high quality and the excellent service, Archetipo grows even bigger in thosemarkets considered by than the “toughest ones”.

All of this was possible thanks to the good name the company was bringing on and the good references that were spontaneously given by its clients.

In 1999 the Company goes on growing by developingcollaborations in Russia, Denmark, Norway, Finland and Holland.

From 2000 to 2007 Archetipo is dressing up celebrities, important show and sports people that chose spontaneously to wear Archetipo’s brand and style, going directly in our selling points.

In 2009 Archetipo startedopening its showrooms thank to the help of its most important clients that had always believed on the commercial potential of Archetipo.

In 2010 Archetipo is directly directing the distribution of its collections choosing those clients that were closer to its philosophy and with whom build a long lasting relationship that drew to reciprocal success.

In October 2010 Archetipo opens its showroom also in New York.

From 2011 Archetipo starts to sell also in France, a market that gained 20 selling points in just one year.