Home » Blog » News » CLEOFE FINATI THANKS TO ITS MADE IN ITALY 100%, REAL EXCELLENCE OF MEN’S CEREMONY WEARS ENRICO SILVESTRIN … BUT WHAT FOR? 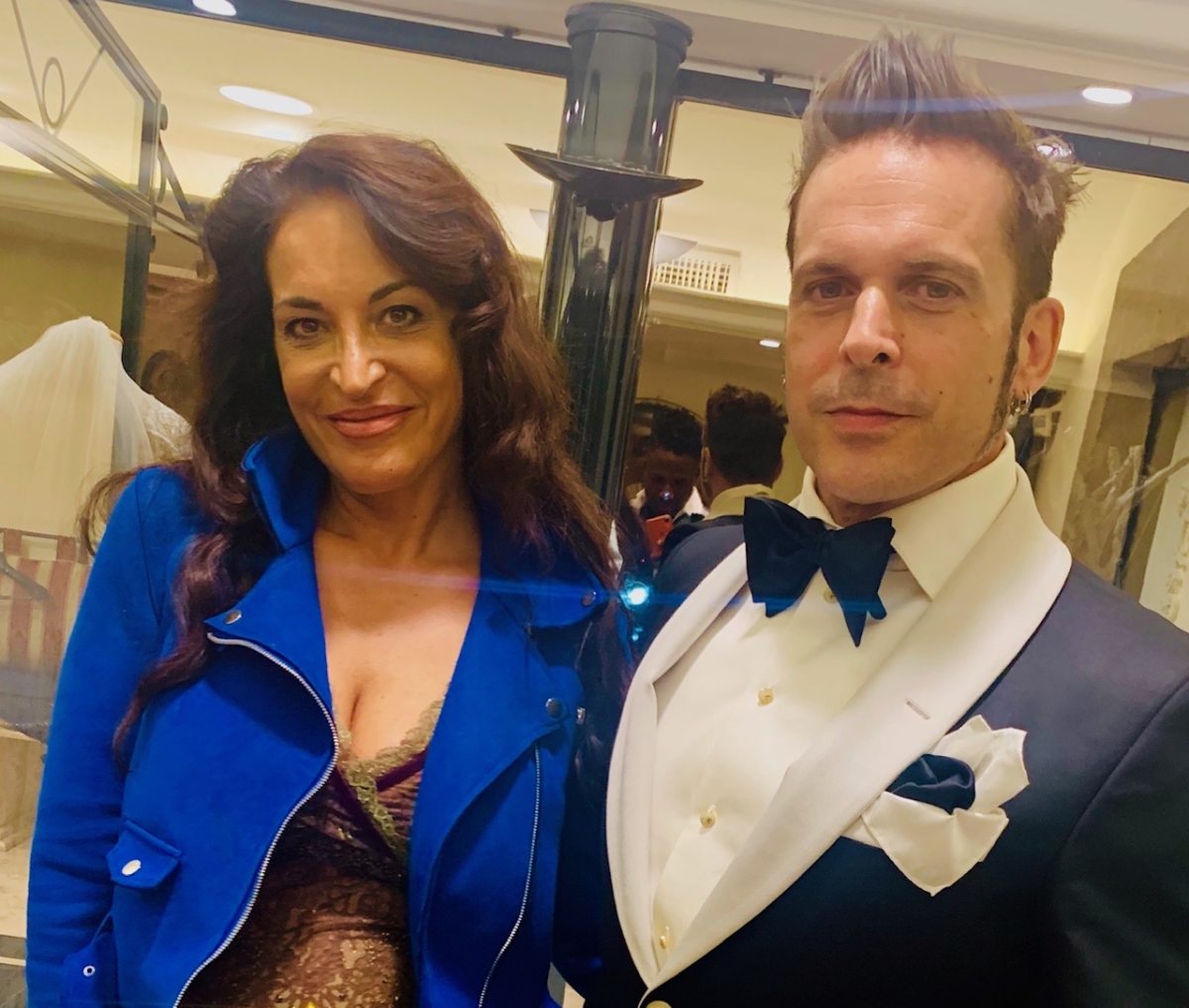 CLEOFE FINATI THANKS TO ITS MADE IN ITALY 100%, REAL EXCELLENCE OF MEN’S CEREMONY WEARS ENRICO SILVESTRIN … BUT WHAT FOR? 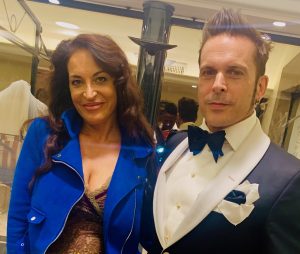 Enrico Silvestrin has fallen in love with CLEOFE FINATI, the tuxedo that from the ONEIROS dream collection, in 100% silk and strictly made in Italy for 30 years, will be his second skin. 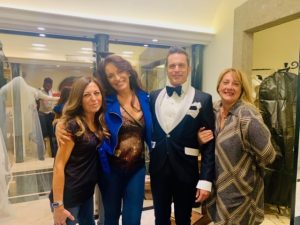 Enrico Silvestrin is a face known since 1994 by the public as one of the faces of MTV Europe, and engaged in radio programs for Radio Deejay. The artist’s soul of Enrico Silvestrin sees him as a singer and composer and as far as cinema is concerned he participates in the movies “Le amiche del cuore” (1992), directed by Michele Placido, “Ecco fatto” (1998), directed by Gabriele Muccino , “Amiche per davvero” (1998), by Marcello Cesena, “Commedia” (1998), by Claudia Fiorio, “Ricordati di me” (2003) and “Che ne Sara ‘di noi” (2003), with Silvio Muccino . He recently worked on the Manetti brothers’ film “Piano 17” alongside Giampaolo Morelli and Antonino Iuorio.

During the Charity Gala the 2nd Edition of the “Italian Business Award – Italian Excellence” will take place, where a qualified jury chaired by Baroness Loredana Dell’Anno will award the Italian excellences that have distinguished themselves for merit in Italy and abroad with the delivery of the Stele of Excellencies. The world of sport is always supportive for charitable initiatives and to facilitate fundraising, ANTONIO CANDREVA’s shoes, Lukaku’s shirt, Inter’s soccer players, the jersey of PierLuigi Gollini, goalkeeper of Atalanta and the Serie A, and the shirts of the AS players ROME, Florenzi, Pellegrini and Dzeko, through the Roma Cares Foundation, all in favor of the A.G.O.P.

To brighten up the evening a fashion moment will be held with the presentation of a capsule of Haute Couture LD LUXURY dresses designed and created by Baroness Loredana Dell’Anno, and a musical moment with the participation of the singer Concetta De Luisa, winner of the edition of the 2018 of the Naples Festival, which will be accompanied by his band.

The location chosen for the Second Edition of the Award, In .. Villa Ricevimenti, is an oasis inside the complex “Le Casette di Campagna”, where the taste and elegance of the “Valle dei Consoli ”, with large spaces, well-kept gardens, with a particular choice of plants and flowers that adorn the structure, located a few steps from the center of Rome.

Special thanks to Serie A Players: Antonio Candreva, Romelu Lukaku, Pierluigi Golini, and Florenzi, Pellegrni and Dzeko of the A.S. ROME.

The event was granted Patronage by: the Serenissima Ducale and Comitale Casa D’Este Orioles and the Chief by name of arms His Serene Highness Don Antonino Quinto, the Association of Knights of St. Sylvester and the Rector President Mons. Luigi Domenico Francesco Casolini di Sersale – Duke of Rocca San Marco, the Academy of Estense Economic and Social Studies, the Municipality of Latera. And a greeting is addressed to the Sidaci of Bassiano, Domenico Guidi and Latera, Francesco Di Biagi.