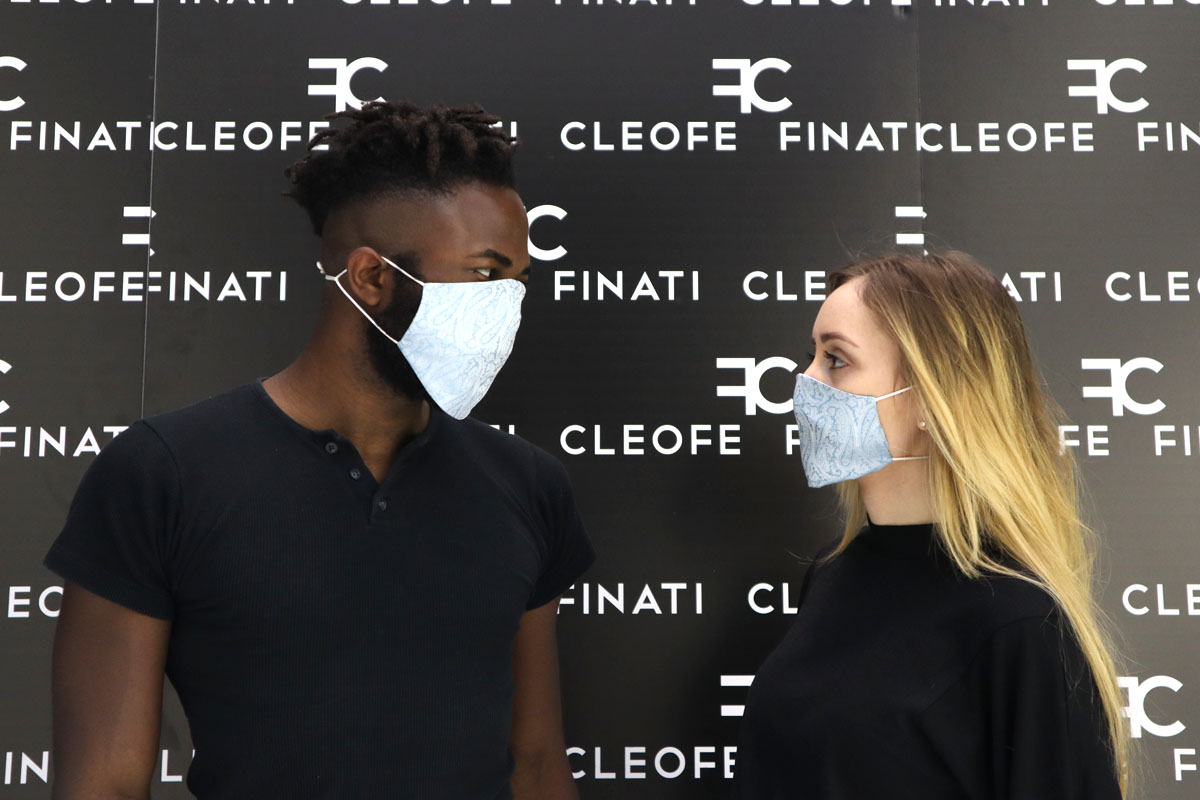 CLEOFE FINATI SHARES “Here’s the truth about the bulletins”. And Zangrillo dismantles fear

In an interview with the Italian program La Verità, the professor explained why he thinks it’s absurd. And the reason is simple: “All seats occupied by well mannered and responsible people are worth more than a thousand free places. In other words, the real problem is not if you take care of them but who occupies them and how ”.

The first steps in medicine

The professor raised in a normal family, with his father (a banker) and his mother (a housewife), once he moved from Liguria to Lombardy he had thought of studying to become a surgeon. It was a difficult road with no recommendation. He therefore chooses to change course and become an intensivist who, as he himself asserts, is “the most complete figure, the one who must synthesize all knowledge, from surgery to internal medicine”. In the early nineties, the first great work experience, in London. Where he realizes that the Italians were provincial. In the London capital, many multi-ethnic hospitals with professionals from all over the world. The future, in short.

Zangrillo then makes a difference between doctors who consider the patient only as a commodity, to make money, and those, like him, who see him as a person in need. And to devote your time to, without distinction. This is why he admitted to spending most of his days on the phone, even talking to people he doesn’t know but who contacted him for a hospital opinion. Even when he enters into a shop he can find someone asking for a consultation with a lot of clinical tests in hand.

The truth about the bulletins

Zangrillo then defined himself as humble, attentive to anyone he meets on his way. But controversy if necessary, especially with the “ball-shooters/liars” as he himself defined arrogant liars talking without knowledge and expecting to be right. He then explained: “I can’t bear that people without skills try to put themselves on my same level, especially on a scientific level”. He who from February 22 to April 18 spent his days with Covid patients, forgetting schedules, even sleeping, and “then comes someone who is a statistician in his life, and pretends to explain what Covid is. It is not my presumption. It is ridiculous that without experience in the field someone tries to pontificate about things they do not know ”. Contagion is not the same as disease, and the Civil Protection has made a mistake with the daily medical bulletin, an incredible mystification of “clinical truth. In the whole San Donato group, the one where I work, we have only 10 patients undergoing treatment, none recent, none in intensive care. Before there was no free bed. Here is the clinical evidence! ” Zangrillo pointed out. It is therefore necessary to distinguish between those who have a normal hospital stay, some even asymptomatic, from the seriously ill. If it were in the place of the Scientific Technical Committee, it certainly would not favor terror.

According to the doctor, it is perfectly possible to participate in a wedding or baptism or birthday. The risk is the same as going to the supermarket. But civil ceremonies were killed, and consequently all the companies that have business in wedding and ceremony sector.

With increasingly important economic problems. The professor is not interested in arguing with Massimo Galli, who defined him, Massimo Clementi and eight others, “the noisy minority”. Also because, as he admitted, he has nothing to gain in all this, but only to lose. But he does it because “I ask myself questions. And I know that 17% of GDP less is a catastrophe that affects me how and how much the sick in the ward. It has been said that social distancing is the most important problem, as we have seen on trains. But I want to rely on people’s common sense ”. In a nutshell, out of a hundred people who meet, only 30% wear the mask correctly. On the train instead all with the mask used in the right way. The risk is therefore greater in normal situations.

“Alberto Zangrillo says to wear these blessed masks! https://www.cleofefinati.com/categoria-prodotto/shop/mascherine/. But at the same time, it is clear that the violence of the virus is incredibly reduced compared to this winter. STOP USING FEARS! he finally remarked, explaining that many people feed terror in the population. While WE MUST LEARN HOW TO LIVE WITH THE VIRUS. We are all waiting for vaccine, but in the meantime? With the precautions we are taking and common sense, we can return to normal life. About regretted accepting Vittorio Sgarbi’s invitation and to the actual famous Senate conference, that have been defined by as a gathering of deniers, Zangrillo said the definition used is depressing.

And please, not to call him denier. “Deniers are those who deny the Holocaust, the persecution of the Jews, the crimes of Adolf Hitler. The attempt to disqualify our positions by approaching the executioners is infamous ”. He considers Sgarbi very intelligent, even if sometimes he is excessive in his behaviour. Behavior that always has a grain of truth. Specifically, “some of the best medical experts and constitutionalists took part at that conference about the theme of freedom and treatment. For this reason, despite the smear campaign that we have undergone, I am happy to have participated in it ”.