Home » Blog » News » The top hat, a must have for an elegant suit 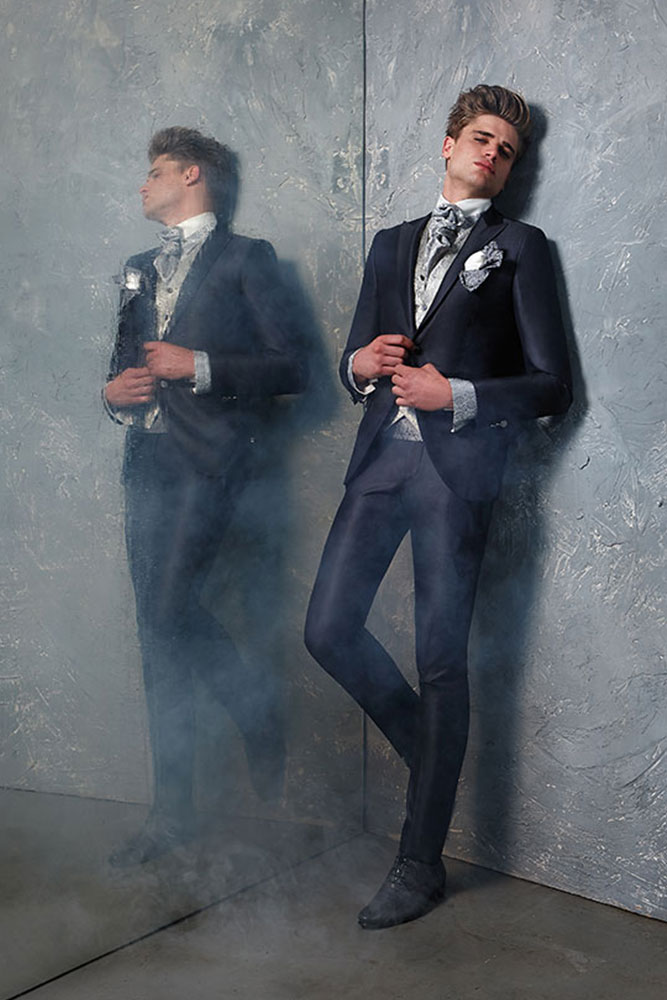 The top hat, a must have for an elegant suit

The top hat is the famous hat, typical of the nineteenth and the early part of the twentieth century, which is nowadays mostly worn with formal suits.
The top hat had a huge success in the late nineteenth century. The first top hat was produced using the beaver fur, which was later replaced by the silk. 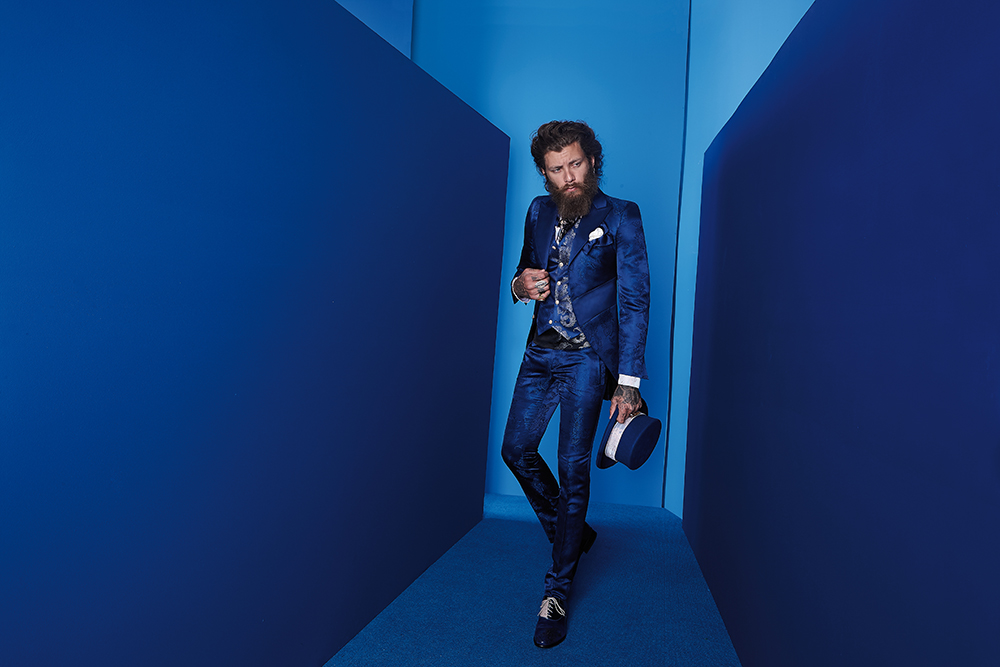 One of the most popular versions of the top hat, especially in the United States in the nineteenth century, is the stovepipe hat, popularized by Abraham Lincoln. This type of hay is completely straight and there is no difference in the circumference between the central part and the end.
With the end of the First World War it became increasingly rare to wear it in everyday clothing, then return in the period following the end of the Second World War, and nowadays it still continued to be used, although purely in formal clothing, remaining a symbol of elegance and refinement as it originally was.

Whether you want to get a nice and special look for a wedding, or you want to use it for an event or special occasion, the top hat is a precious detail that should be combined in the right way. 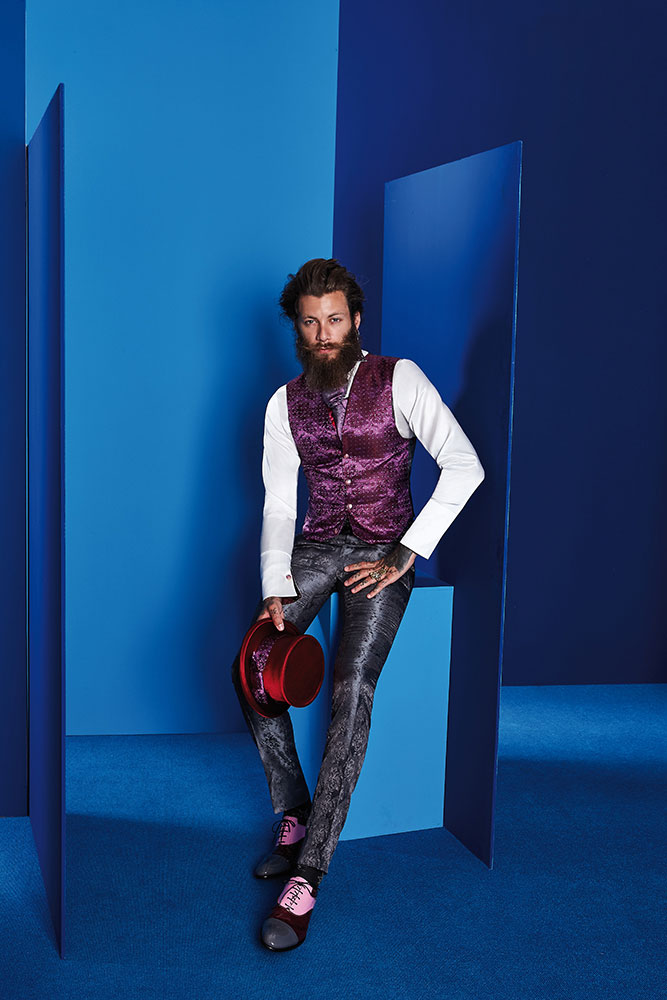 Let see how:
Unlike what happened during the “boom” of the top hat, the occasions to wear it nowadays are very rare and are limited in particular to the ceremonies, especially weddings, the day when the most elegant grooms wish to complete their looks by wearing the top hat!

What is sure is that you won’t be unnoticed, and it is precisely for this reason that the top hat must be well matched to the suit!
So the perfect outfits which match it are always suits like the tight and tails, while, for example, is not recommended with the smoking.
The Cleofe Finati Maison, with its wonderful creations for grooms, togrther with the top hat proposes the addition of all the accessories, including buttons, handkerchief, plastron, waistcoats and stick, in order to ensure an elegant and imopressive outfit!