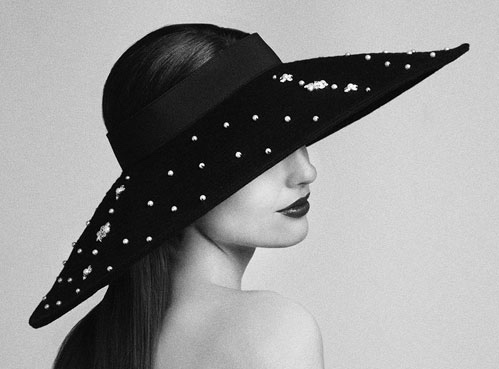 The bonnet: a royal and refined accessory

It’s the most used, admired and loved accessory by history’s longest-lived queen, who’s made it a must have, symbol of elegance and refinement. 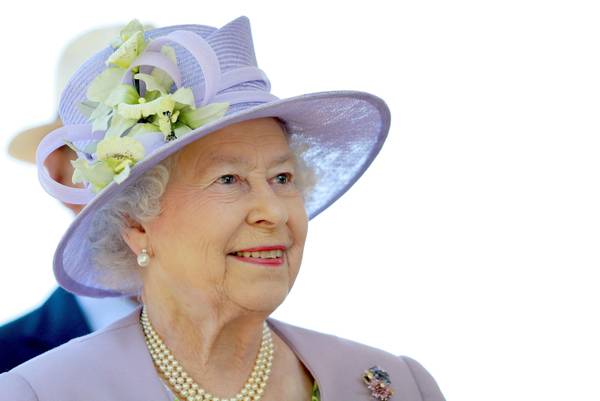 However, as a matter of fact, whereas queen Elizabeth can’t ever be without one and can’t avoid to flaunt one at every event, we, common human beings, instead, must follow certain rules to wear a hat, which are definitely stricter: if we wish to attend a fancy ceremony with the goal to wear this accessory, we must remember that you never wear bonnets in the afternoon or late in the evening; during a morning ceremony, instead, it’s nothing but chic. If, by any chance, though, you were planning on wearing it at a wedding, you’re only ever allowed to do it if the bride’s mother wears one too. 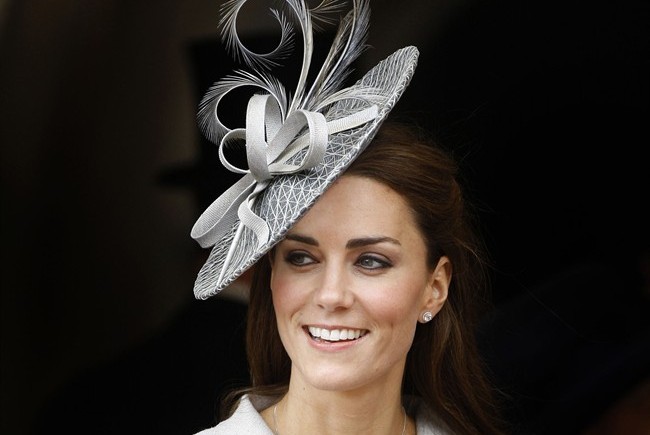 Perhaps not everyone knows that during the ”Polo Cup” the participants have to follow a Dress Code, which changes from women to men. Ladies, exactly, have to show off a bonnet, whit which they take part to a competition in order to choose which one is the most elegant, funky and lovely among all.

If you’re wonder according to what you choose the perfect hat, do not worry, because it has the task to reflect and marry both your personality and the look you’ve chosen. Just be carful: keep in mind, that the confines between funky and ridiculous is really thin!