The Archetipo Team had the pleasure to interview Steve & Greet, one of the couples on the top list of the photo contest “Archetipo Brides & Grooms” edition 2014. We congratulate the couple to have reached the final stage of the competition and we invite Archetipo’s Blog readers to read their special story… 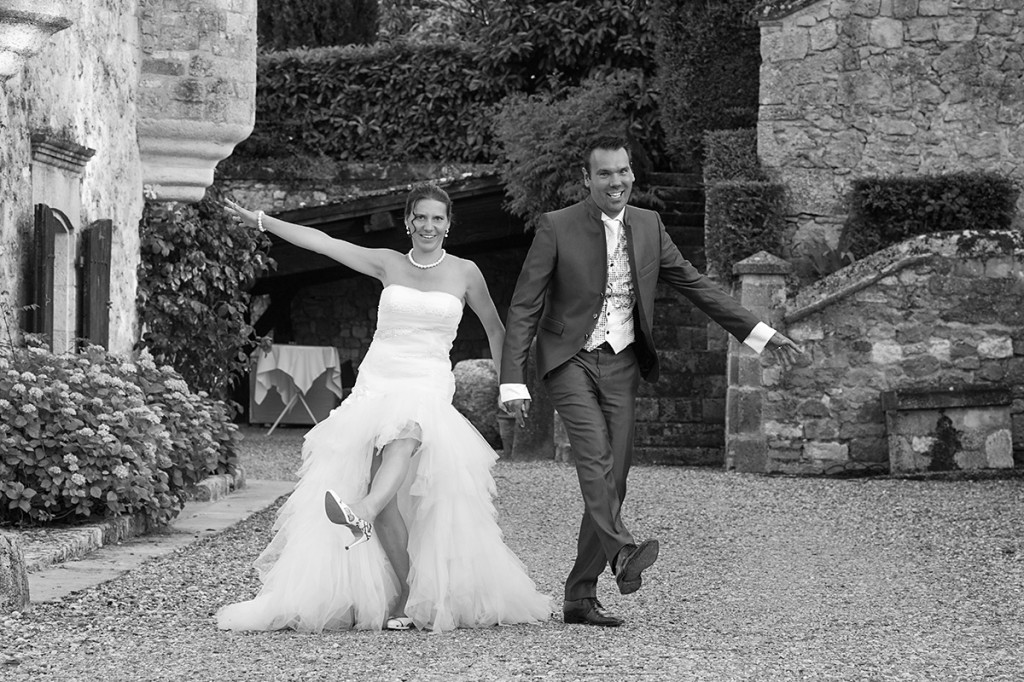 – Talk us about your first kiss, please
Our first kiss came rather late. We met each other at work and on a certain moment we went on a date. We went for a walk outside and after three hours of talking/chatting (and waiting for that first kiss), we kissed when we said goodnight to each other. The rest is history…

– Who made the marriage proposal? How did it happen?
Greet:  Steve did the marriage proposal. In 2012 I (Greet – the bride) ran my first marathon in Antwerp, Belgium. In 2013 I wanted to run it for the second time and Steve had arranged to put signs along the route. The signs were supposed to help me get to the finish in the last 10 kilometers. On one these signs he had put: Keep going, honey! And by the way, will you marry me? However I gave up around the 28 kilometer and so I never saw the signs. So he showed me some pictures of the signs and of course I said yes. But I’ve never felt so guilty for not finishing that marathon and ruining his marriage proposal! 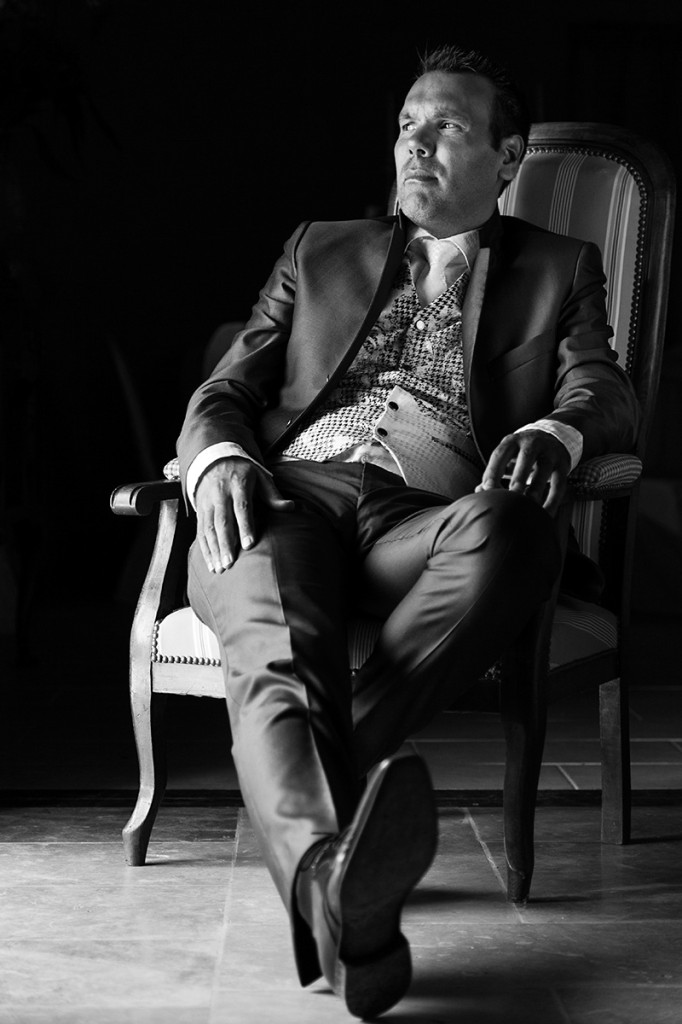 – Question for him: which was your first thought when you saw yourself wearing your Archetipo’s suit?
Cool dude! Well chosen. I thought it was hip and trendy and totally different from everything else.I didn’t have to think long about my choice.

– Question for her: which was your first thought when you saw him wearing his Archetipo’s suit?
We got married in a beautiful setting of a beautiful chateau in France. We were there with our parents and our closest friends. I was very nervous and emotional on our wedding ceremony. When I first saw him in his Archetipo suit, I thought he was the most handsome man I had ever seen. Although he surprised me with his style. Normally he is rather classic. But it was the perfect suit, worn by the perfect man in the perfect surroundings.

Will be Steve & Greet the winners of the contest?