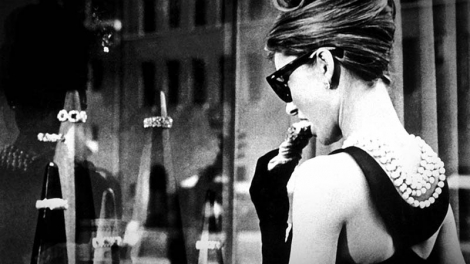 Sometimes fiction becomes reality and that’s how dreams come true.
Samuel Koch and Sarah Elena Timpe just realized their dream to getting married, today, in Mappach, Germany.
Samuel Koch, who became famous in Germany after an accident during a performance in the TV show “Scommettiamo che?..” that made him really quadriplegic, paralyzing upper and lower limbs, as well as the autonomic nervous system, met on the set of “Tempesta d’Amore” Sarah Elena Timpe and they fell in love. 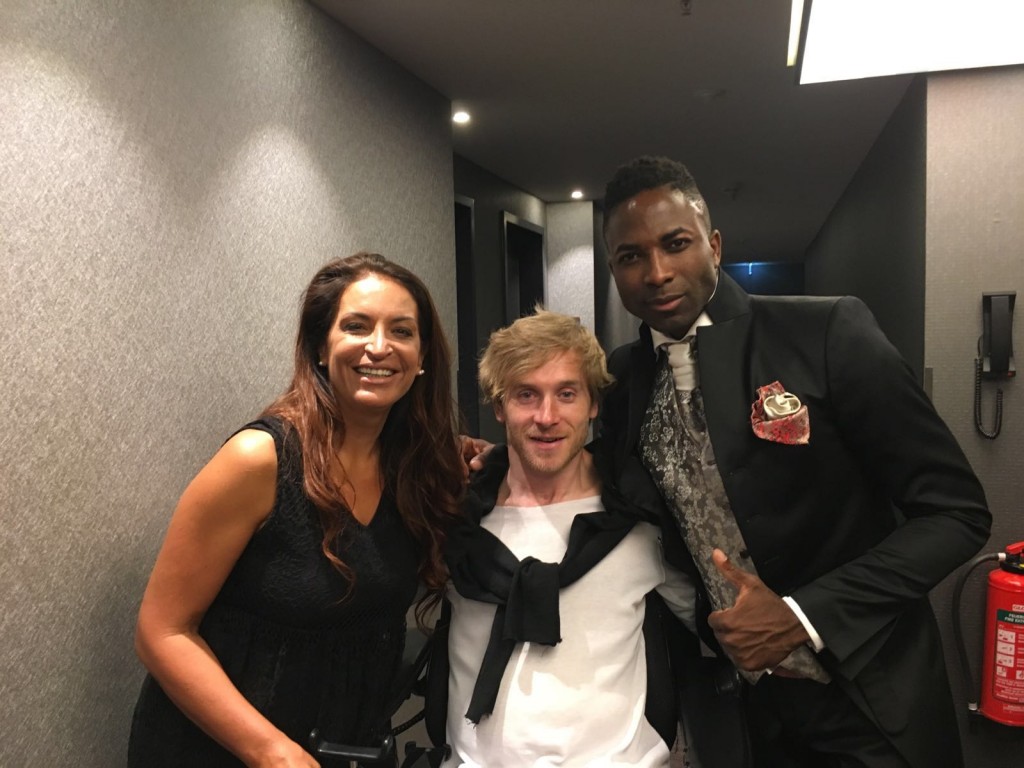 In the fiction the two are Tim Adler and Sabrina Heinemann and interpret a young couple in love; the classic love story from the show, except for the fact that the two, between rehearsals and scenes have fallen in love for real and soon they will crown their dream to get married.
Following the tragic incident Samuel never gave up, even with a lot of determination and love he has continued its life, participating in TV programs as a guest or an actor, coming also to realize one of the most beautiful things ever: find the true love in her beautiful Sarah Elena Timpe, who has always been close to him, loving him unconditionally, so much to help him also to write an autobiography entitled “Rolle vorwärts”. 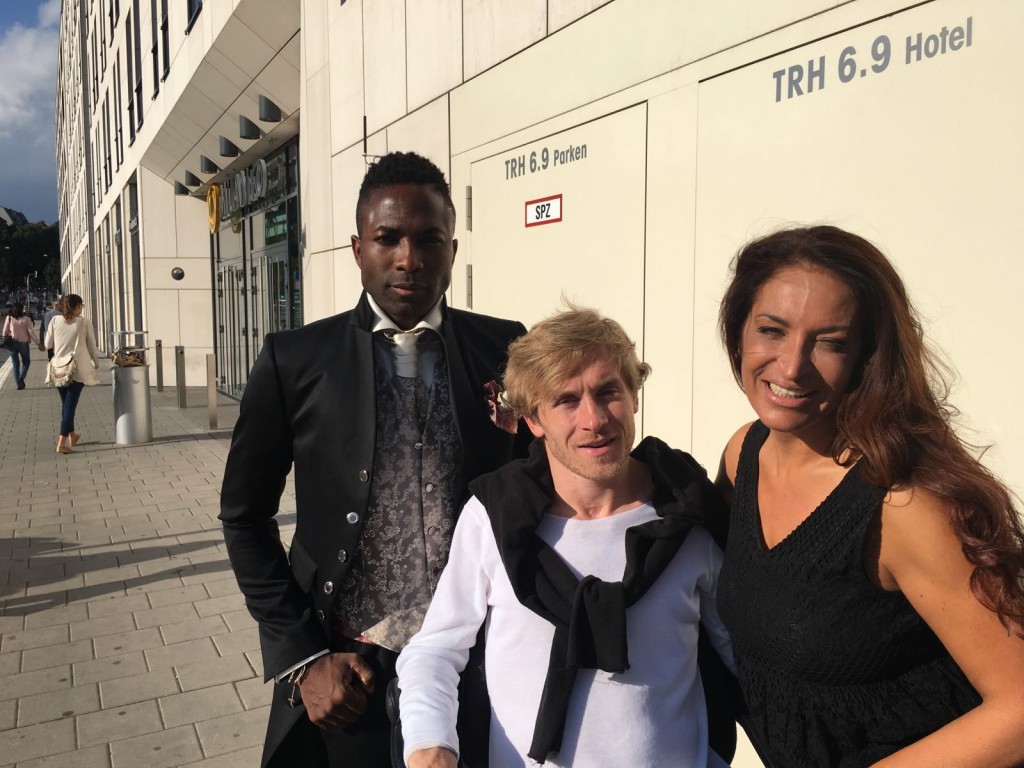 For the selection of her wedding suit, Samuel, accompanied by his mother and his brother Daniel, has decided to rely the excellence Made in Italy and to the professionalism of the Maison Archetipo, opting for one of the gorgeous suits of the collections Cleofe Finati.
Precious were the tips given by Stefania Vismara, GM of Archetipo, who has personally followed Samuel choice.
<< It has been a very nice and exciting experience to follow Samuel in choosing his suit >>, says Stefania Vismara, << He is a lovely person and surrounded by true love, with a sophisticated fashion style >>. 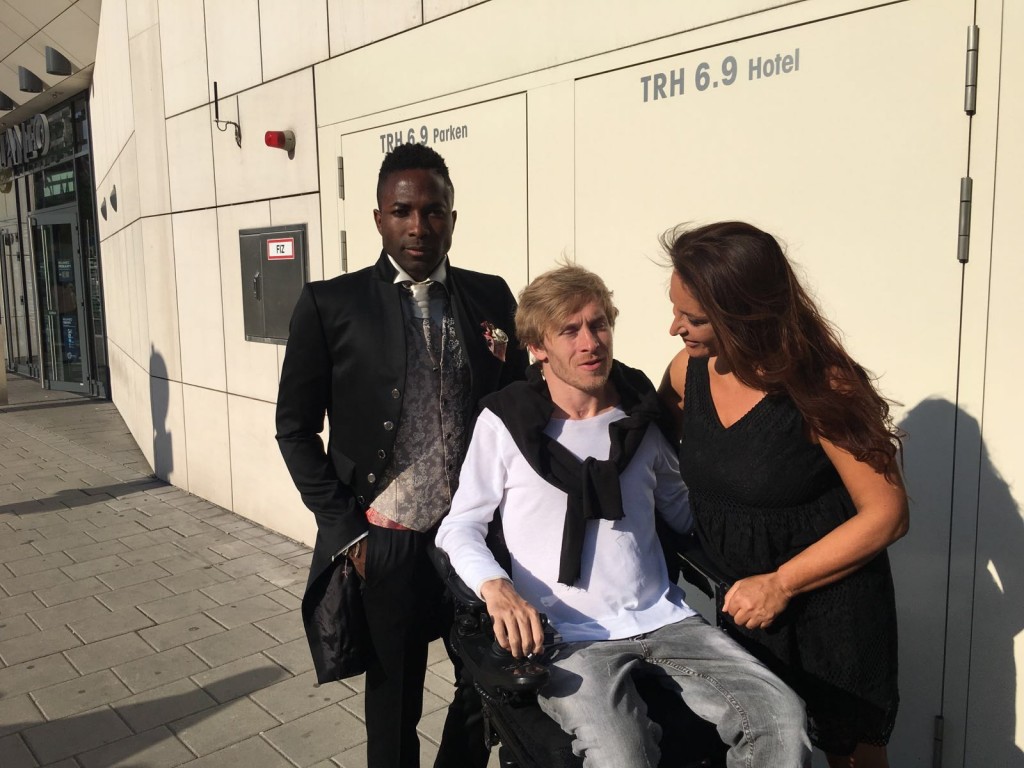 The suit in question undoubtedly realized the desire of Samuel to be “fashion and trendy”, as he wanted!
The Archetipo Team is really happy to have realized a dream and to be able to accompany Samuel to the most beautiful and important day of his life.