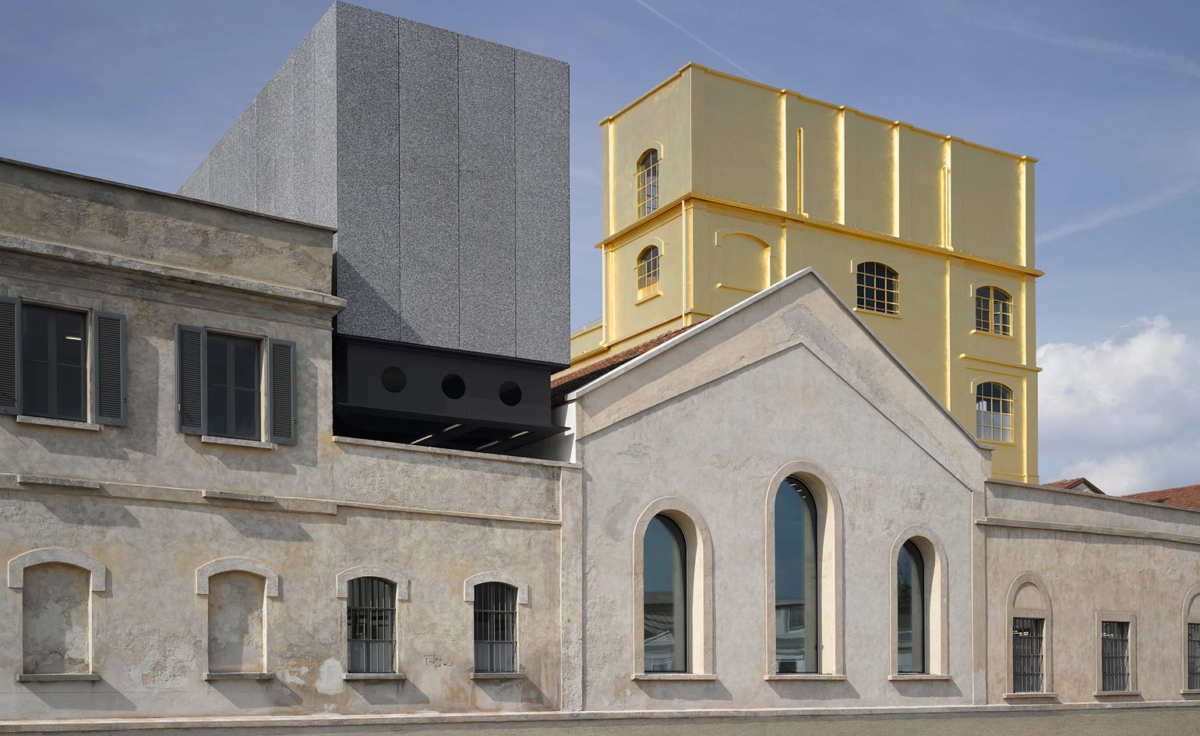 Today our trip “on the road” takes us to Milan, at Fondazione Prada that in its permanent venue in Milan offers a large number of projects in constant evolution, by which they want to show all the new ways to enrich our process of learning.

Formerly a distillery dating back to the 1910s, the transformation leads to an architectural configuration that combines pre-existing buildings whith three new structures.
The structure is really very impressive and it’s easy to be enchanted moving from one space to another, depending on where the program calendar, you can see and be catapulted into different eras, cultures and realities expressed through projects and form of art. 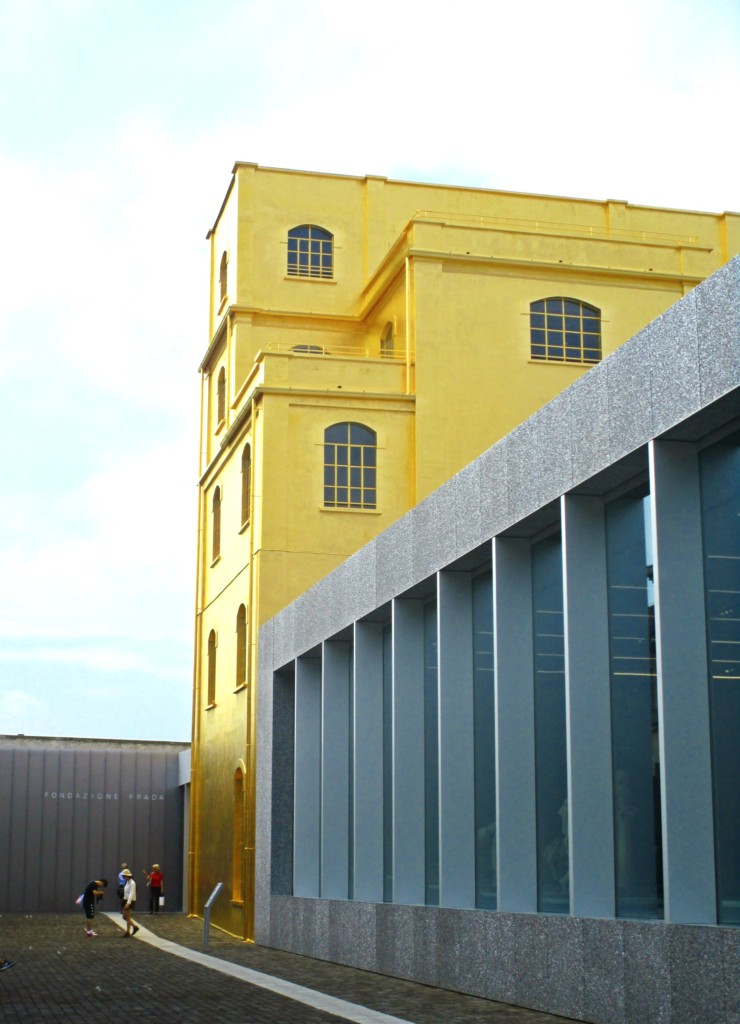 The Haunted House, for example, is one of the buildings of the old distillery, which, without affecting the volumes and the original structure, has been added to its outer layer of gold leaf. On the upper floors there are works of Gober, whose themes are sexuality, nature, religion, politics and human relations. 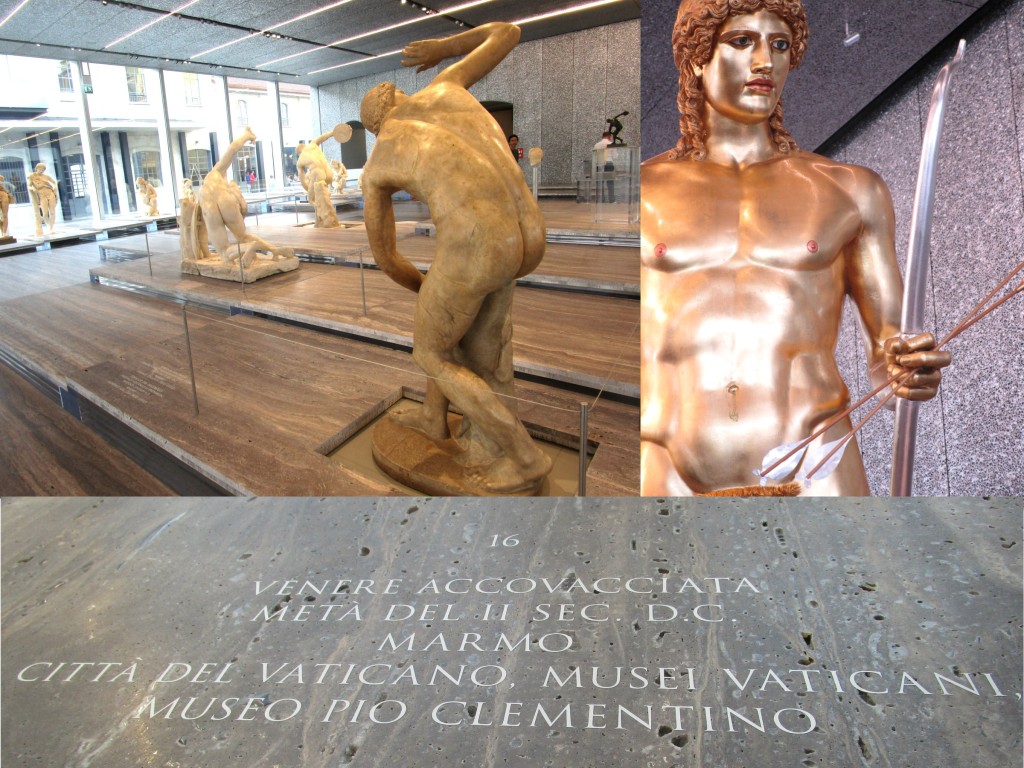 Featured on the two floors of the Podium, however, there is in this period the exhibition “Serial Classic. Multiplying the art in Greece and Rome”, by Salvatore Settis and Anna Anguissola. 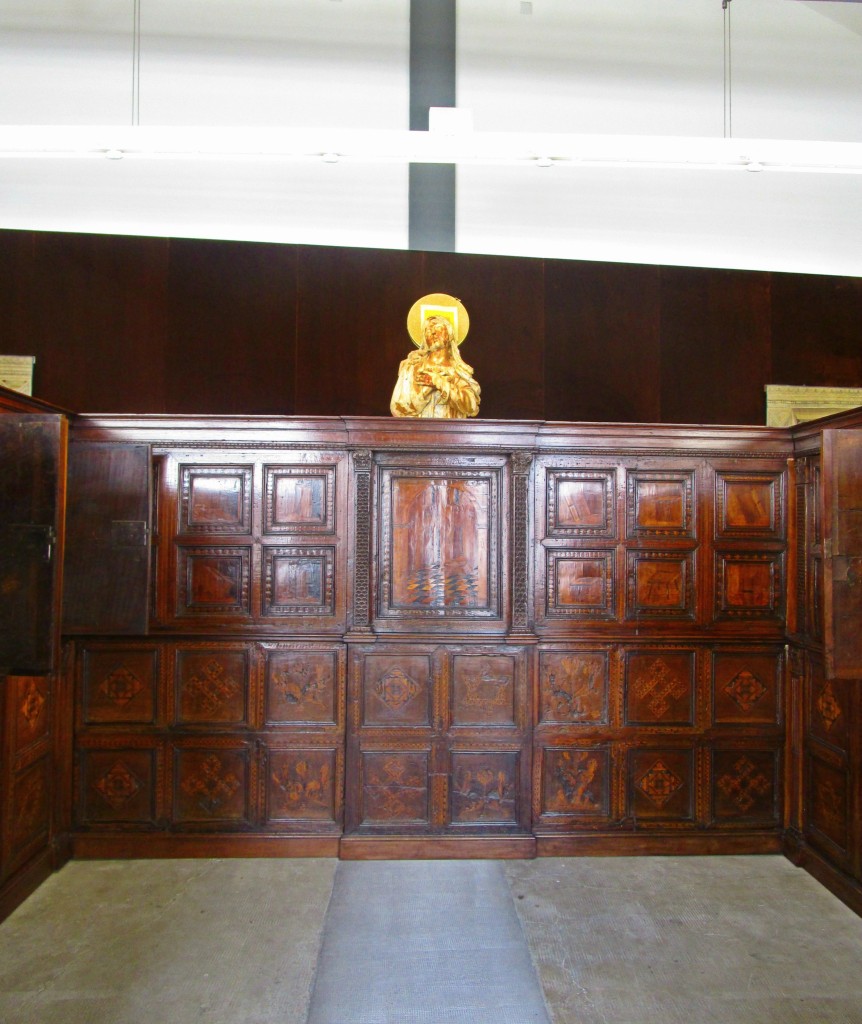 The multifunctional and flexible space of the Cinema hosts the Roman Polanski’s Film “My Inspiration”, the documentary interview made in 2015 by Laurent Bouzereau and presented for the first time on this occasion. 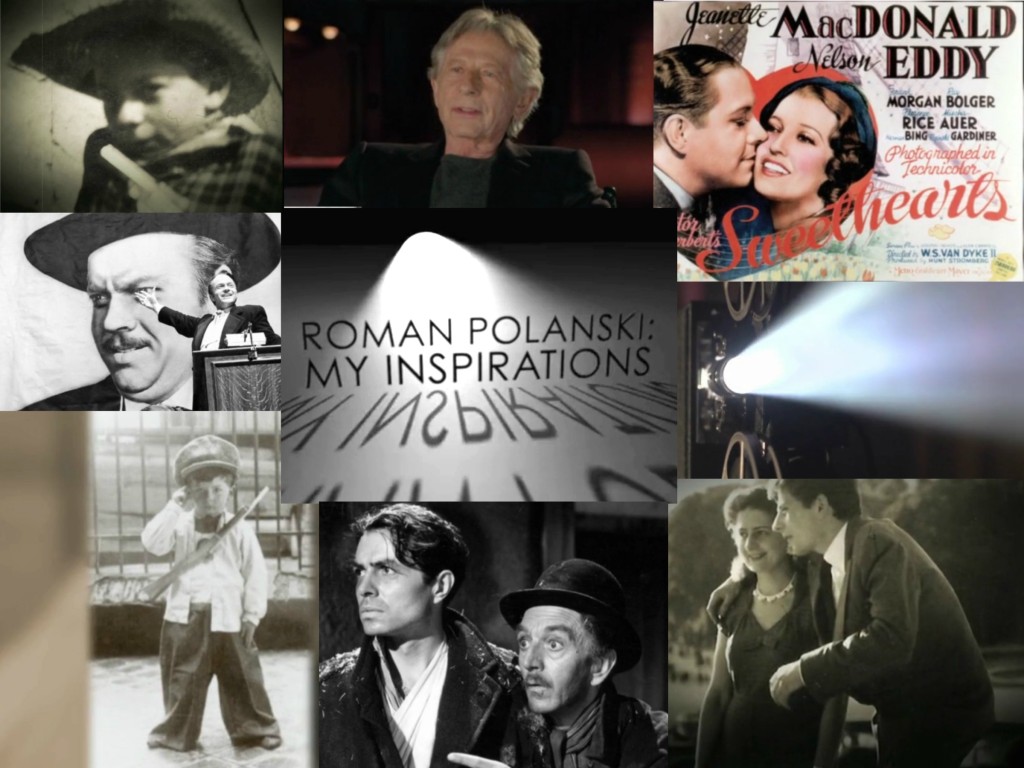 In the Galleria Sud of the Fondazione Prada is presented “An introduction”: a intense exhibition project emerged from a dialogue between Miuccia Prada and Germano Celant, alluding to a path between institutional and personal, leading to methods of research and collecting. 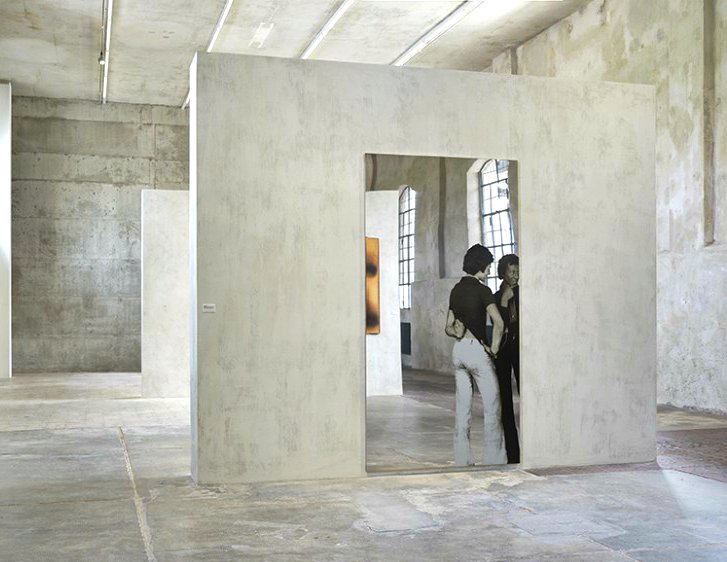 In the Galleria Nord, however, Nicholas Cullinane presents “In Part”, the exhibition inspired by a photograph taken by to Robert Rauschenberg’s friend and artist Cy Twombly, next to the hand of the colossal statue of Constantine in the Basilica of Maxentius in Rome in 1952. 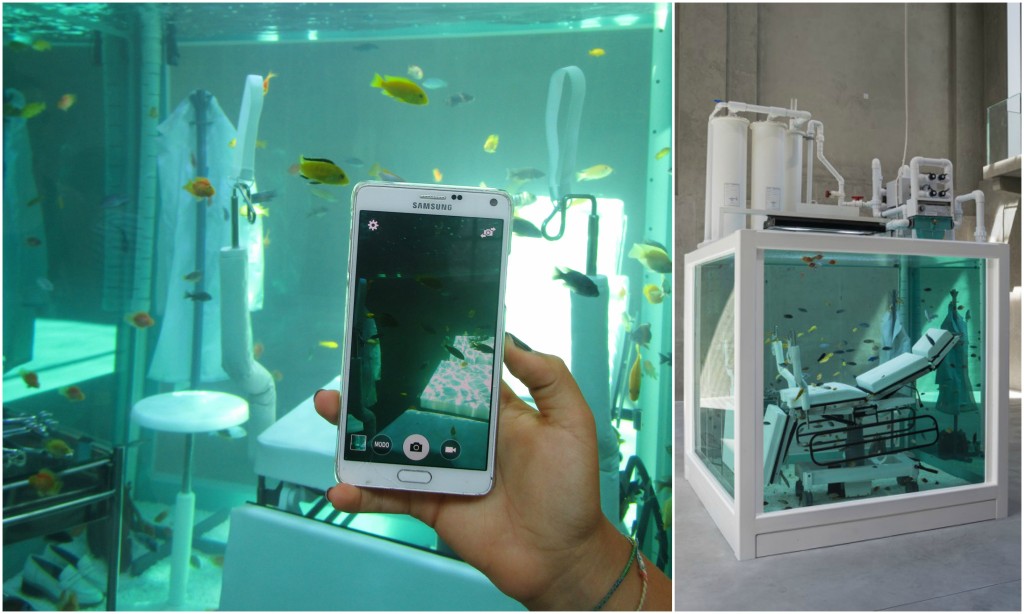 “Trittico” is a suggestive display strategy of Thought Council (Shumon Basar, Nicholas Cullinar, Cédric Libert), hosted in the spaces of the Cisterna, an existing building consists of three adjacent vertical structures in which were once present tanks for the ancient distillates. The space will feature three works of the Prada collection.

Something very special is the Accademia dei Bambini: the first project of the Prada Foundation for infancy, whose design was developed by neurologist Giannetta Ottilia Latis. It is a place where to carry out multidisciplinary activities not closely related to the art exhibition whose architectural layout was entrusted to young students to give life to an area that takes in turn forms and different aspects depending on the programs. 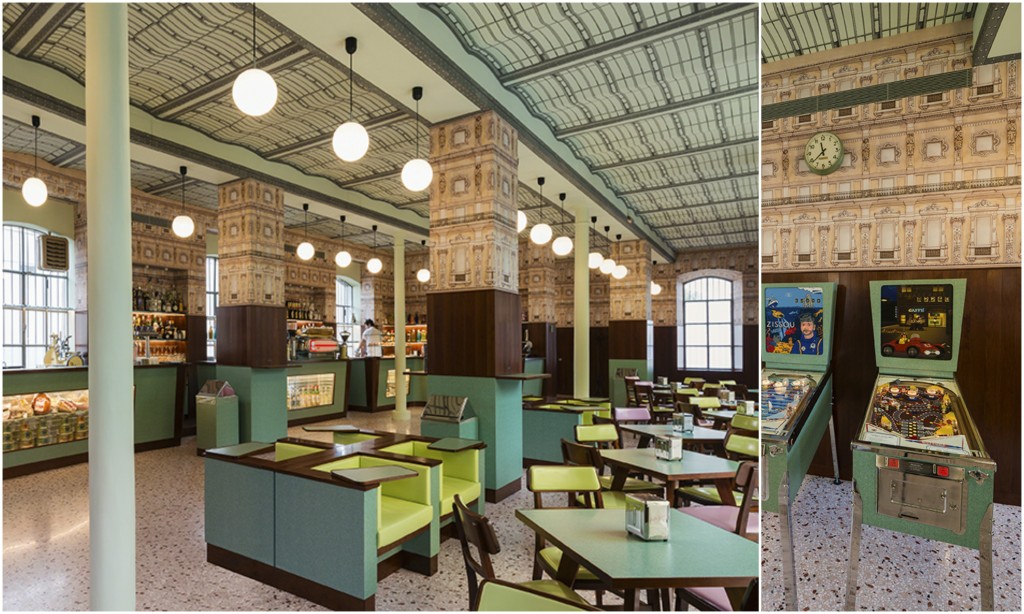 Then, after a tour immersed in different shapes and types of art and culture, it’s time for a moment of rest at the Bar Luce, the charming bar designed by director Wes Anderson that recreates the atmosphere of a typical coffee of the old Milan. The bar was designed by Anderson to be lived, in fact, it has many comfortable seating where you can talk, eat and drink. The furnishings are very reminiscent of the popular culture and the aesthetics of Italy in the fifties and sixties.