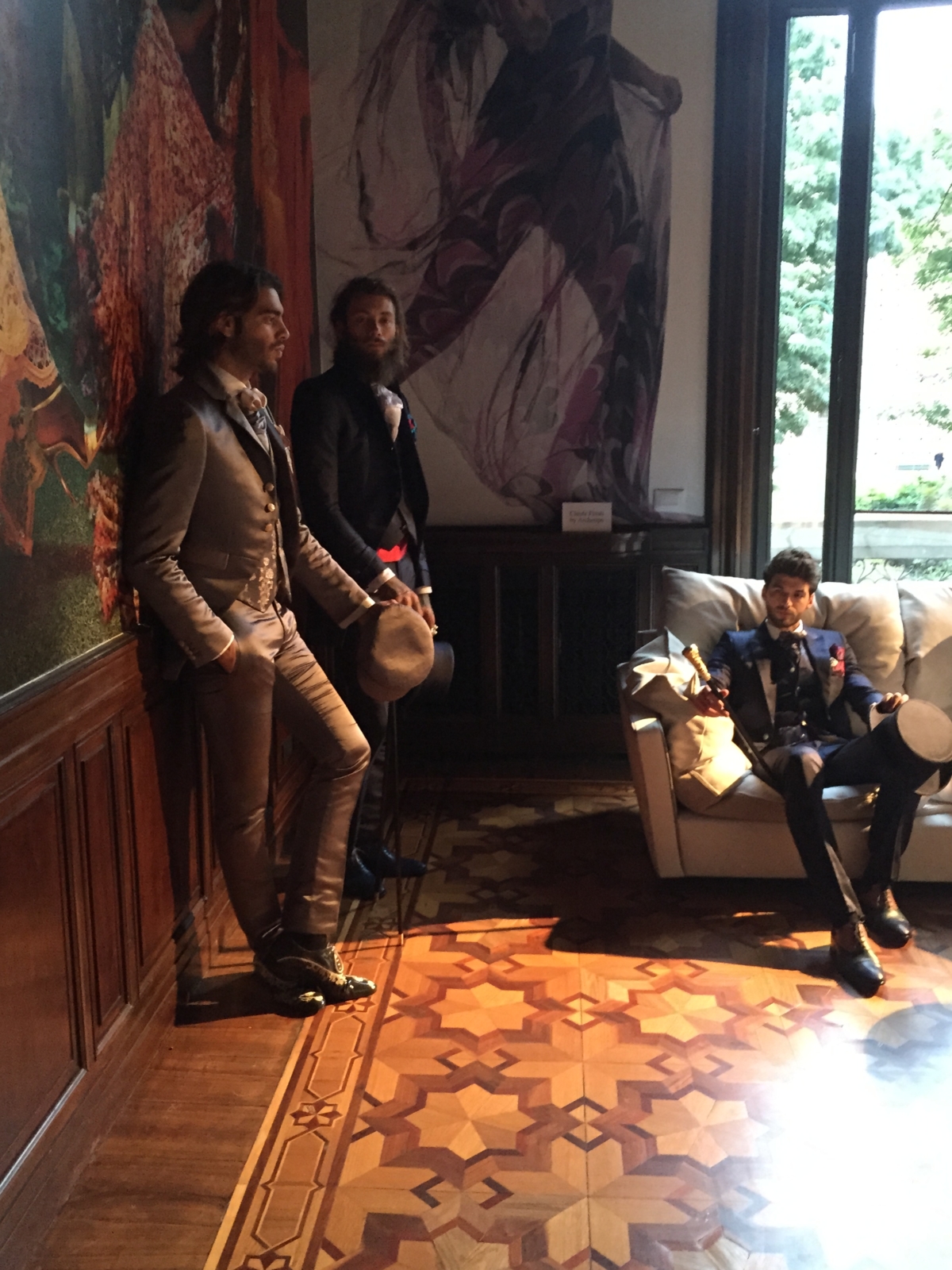 Cleofe Finati presents “Aimant”, the suit of its Limited Edition

For the Collections 2017, presented at Si Sposa italia, Cleofe Finati went beyond imagination, presenting an exclusive suit characterized by high quality and stylistic research of precious materials.
We are talking about “Aimant” the Limited Edition suit by Cleofe Finati, which was able to wonder and therefore to collect a huge success among the best buyers, who perfectly interpreted and understood the value and exclusivity that lie behind the idea of ​​creating real works of art in order to elevate the name of their stores worldwide.

It is with great enthusiasm that the Maison Haute Couture announces that it has completed the sale of the 15 pieces of the limited edition: a suit inspired to Dandy, with a revisited and reinvented tailcoat in a modern and fashion key, accompanied by plastron which makes the total look elegant and sophisticated. A true work of art made in the form of suit, with anthracite gray shades put in contrast to bright reds: it is the combination of warm and cool colors, seen as two opposite souls, that if mixed and combined, become absolute perfection.
The fabric of the gray jacket is the negative of the fabric of the bright red vest, it refers to the positive and negative as if we are referring to two magnets, two opposite extremes, that attract themselves and remain united in an unbreakable link, like the one of true and eternal love.
To complete the art of the suit is the flower, emblematic symbol of the collections Cleofe Finati 2017, showing a ungender style, where the masculine force reflect the feminine fluidity.
Starting from July the 18th, the Style Department of Cleofe Finati, along with the General Manager Stefania Vismara, will take care of the live streaming via social channels of Cleofe Finati, with the aim of telling and describing in great details the poetry of this suit, by which it will be possible to ask questions directly to the creators of “Aimant”, to discover together the essence of this suit that amazed the world. 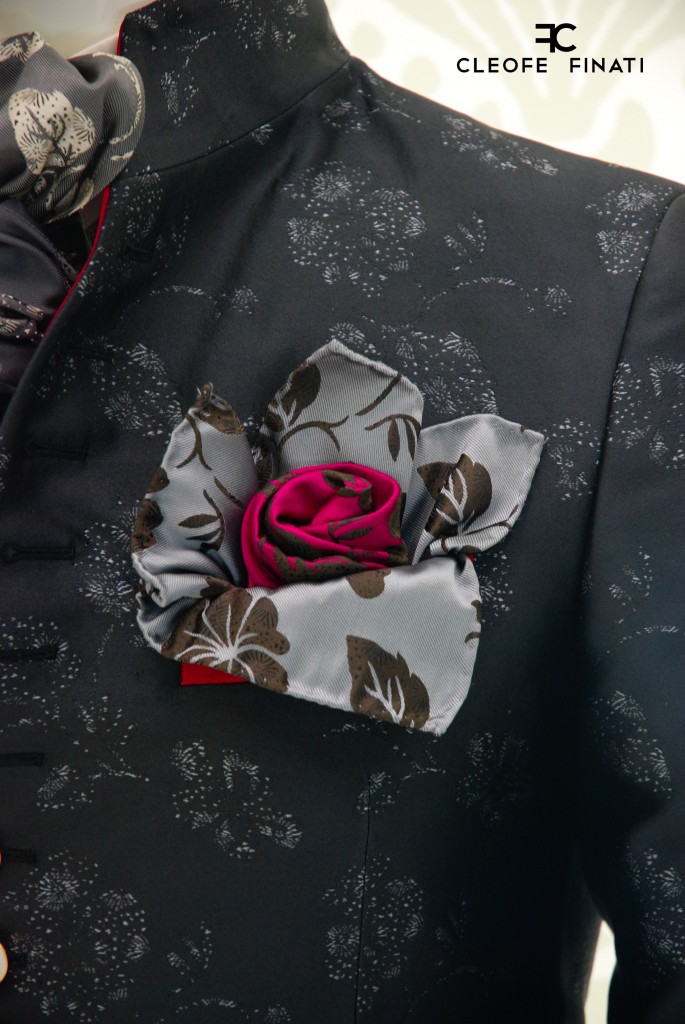 The suit reflects what is the winning philosophy of the Maison Archetipo, married by retailers who courageously and professionally carry out and spread the concept of excellence in the world.
The names of the stores who purchased the Limited Edition by Cleofe Finati will be presented from October 2016 on the official website www.cleofefinati.com