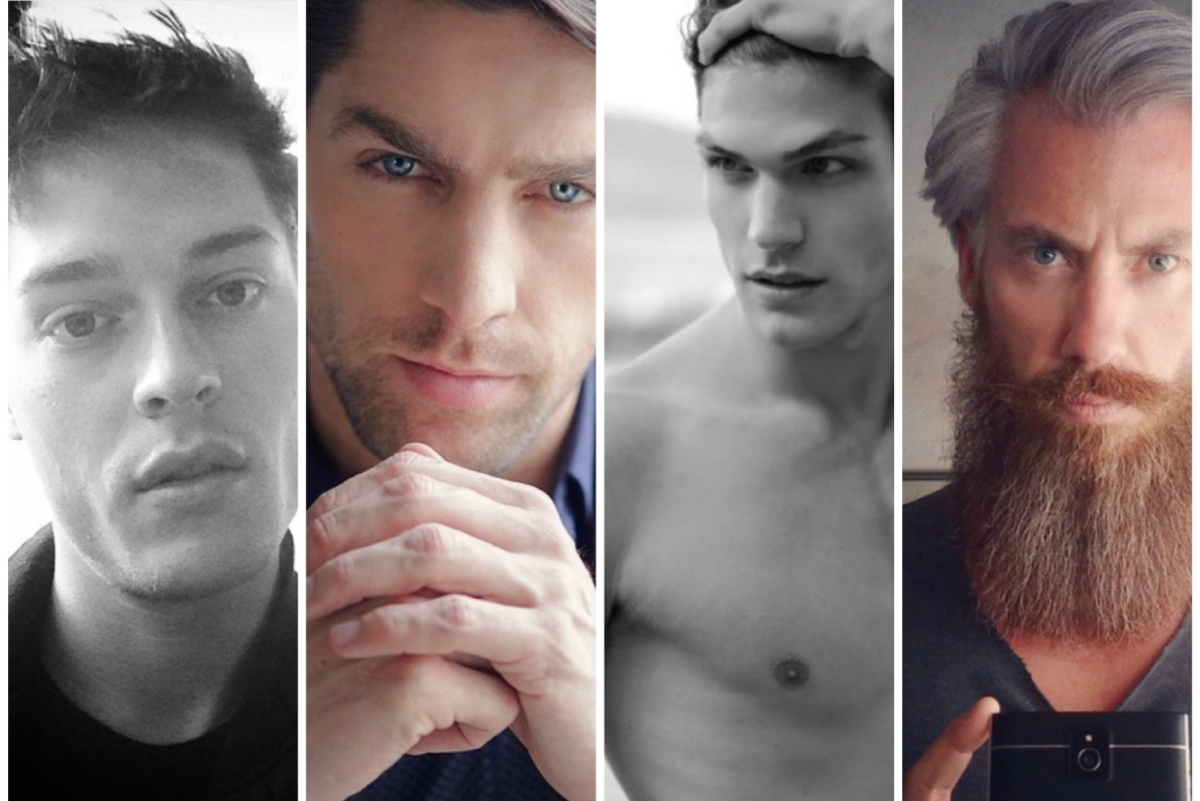 For 2016, Cleofe Finati offers ARS LIFE, an experience in which the word “art”, understood as creative output capable of arousing feelings and emotions as well, it joins the word “life”, that has to be considered in its most joyous meaning. ARS LIFE is therefore an expression of vivacity and color, expression of refined elegance and exclusive and abundance of grace and sophistication, but at the same time it is related to the concept of living our life as a work of art.
We take inspiration from everything around us, things but above all people, those who decided to live them as a true work of art, for this reason Cleofe Finati by Archetipo is inspired by the faces and models of his creations. This week we take inspiration from Cesar Casier, Ryan Zoghby, Elia Fongaro and Alexandre Schuster.

He defines his style as black, chic and sometimes rock’n’roll.
Cesar Casier loves travelling but even more cooking. In fact, he is author of “Model Kitchen”, a book that explains step by step the recipes of his favorite dishes.
In addition to the career as a model, he is also a designer: Cesar in fact collaborated with a Belgian brand for which he designed 30 pieces for men and women.
He also has a lifestyle blog titled “Cesar’s Salad” where he tells about himself, his work, his travels and his passions.

Blue eyes and so much beauty. Ryan Zoghby, class 86 ‘is the classic boy beautiful both inside and outside. From New Zealand, he has been for years the face of men’s formal fashion collections Cleofe Finati by Archetipo, accompanying the Maison during the events of presentation of the collections in Milan. Ryan Zoghby is the emblem of the modern dandy with a touch of style and elegance that make his personality authentic. In private life he is tied to his wife Amber, with whom soon will become father of the little Sophia.

Tall, blond, muscles out and deep blue eyes. Elia Fongaro is known to have ridden the counter of “Striscia la notizia”, an experience that gave him a lot of visibility. He is a model, although his greatest ambition is to be a journalist. He loves travelling, take pictures and share the most beautiful moments with his followers through the social. In his free time he is dedicated mostly to sports, friends and family, to which he is very close.