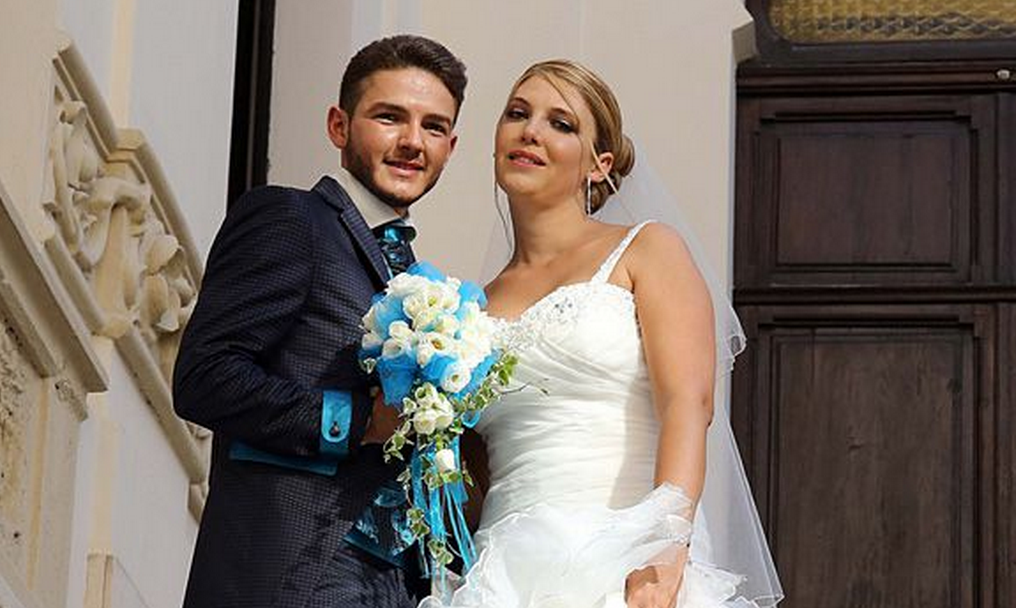 Both from Cagliari, she is a financial consultant of 36 years old, he is a chef of 25 years old, they met in a nightclub and after a year of living together they decided to marry.

A normal couple the one formed by Arianna and Marco, except for one peculiarity: they both are transgender.
Therefore it continues to be an interesting topic that of sexual identity in the house of Big Brother, that after Silvia Burgio, Gabriele Belli, from the past editions, and Rebecca De Domenico, competitor of the current edition, has opened the door for the first time to a couple of transgenders.

The only special feature is precisely that both have a sex change: she was a men and and he was a girl, who wished to participate in the reality to explain to people that “a transgender person is a normal person”.
Just as is their love story. Arianna and Marco, in fact, they met in a nightclub, when Arianna had already dealt with the path of the operation, Marco decided to change sex when he started the relationship with Arianna. A year ago they decided to move in together, and on August 29, they get married and Marco for the important event wore the amazing Tailcoat of the Luxury Collection by Cleofe Finati, bought at Ambrosio La Corte – Centro moda e cerimonia, in Olbia whose design theme is Hypnotic Fantasy. 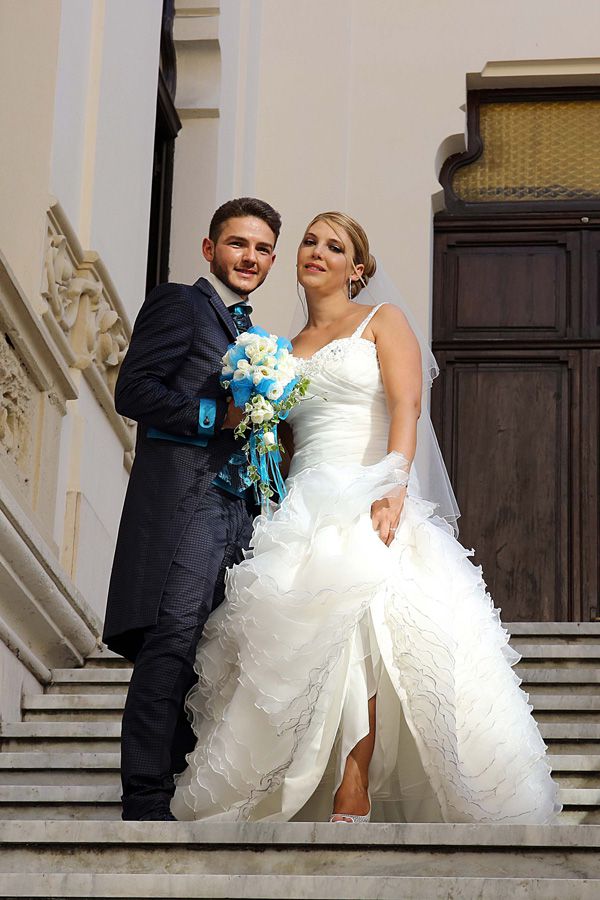