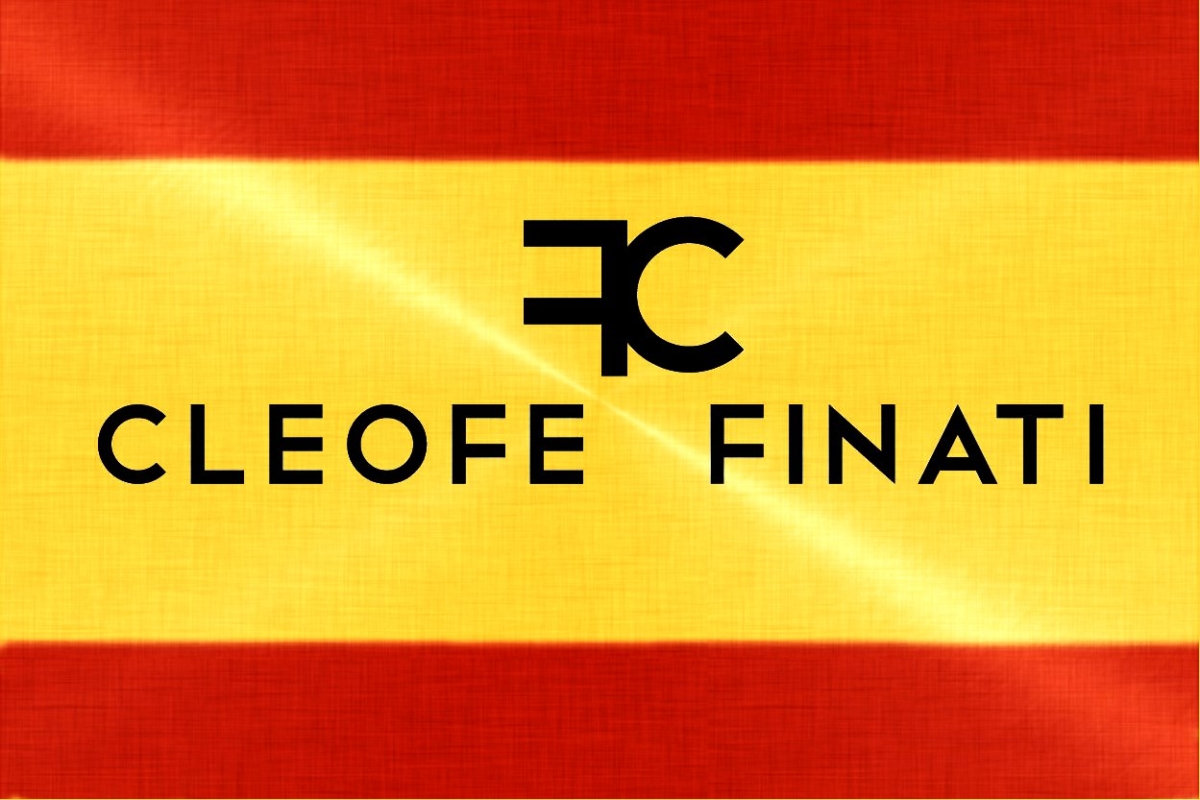 “Achetipo never stops” and this time in terms of expansion, cause after an exemplary season 2014/2015, which saw a continued growth in export markets, for the next 2016 collection the maison haute couture wants to continue its international expansion, bringing the wonder of the Cleofe Finati collections in the Spanish market.

The 100 % Made in Italy company, nowadays leader in 12 countries with its Cleofe Finati by Archetipo collections, has already selected the partner with whom will make its entry into Spain.

Archetipo, in fact, in its more than twenty years of corporate history has been distinguished by a philosophy and a policy of distribution oriented only to excellence, that have thus secured a distribution network exclusively composed of the best stores.

For this reason, the General Manager of Archetipo, Stefania Vismara, and the Sales Executive for Spain, Michela Ditta, have already met in the country the selected retailers and the press, in order to start the launch of the collections in the new market.

“The offer groom and ceremony man of the Spanish market is missing today a product with a strong stylistic identity as proposed by Archetipo, which is characterized by a cutting-edge research in the design and the use of materials of fine quality 100% Made ​​in Italy, the challenge is important, but we undertake this new expansion believing that Spain has an important potential for the Cleofe Finati by Archetipo collections” says Michela Ditta.

The expansion in the Spanish market will begin with the launch of the new Cleofe Finati by Archetipo 2016 collections, that will be officially presented on May the 24th, in Milan during the bridal fair SI Sposaitalia Collezioni.