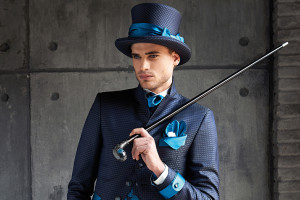 Dandyism is a behavior that spread during the English Regency and the French Restoration which consists in an affectation of manner and dress, characterized by forms of individualism and strong detachment from reality and rejection to the bourgeois mediocrity. 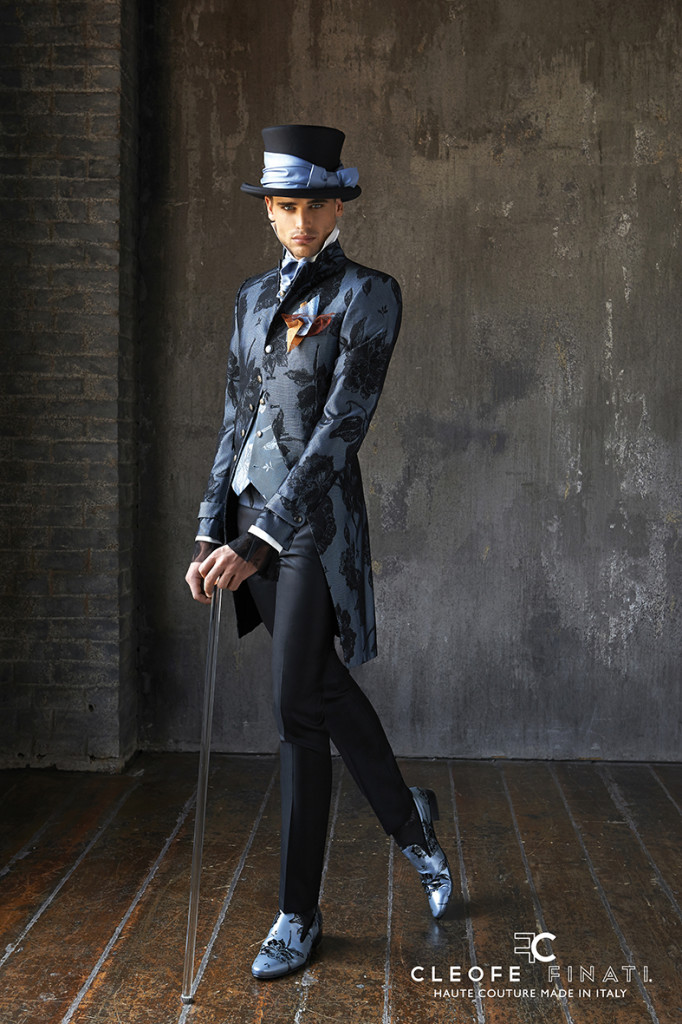 During the nineteenth century, the prototype of the dandy was George “Beau” Brummell, which was the main model of dandyism and was considered as the symbol of elegance at that time. Also known as “Beau Brummel”, the beautiful that between the eighteenth and nineteenth centuries ruled the roost in the world of fashion with its sober, elegant and unconventional “mise”: blue frac, shirt and long cream color pants.

The history of dandyism, also finding in Brummel the perfect interpreter, didn’t end with him but on contrary the dandy attitude became popular among young people, artists, poets, writers and officers of many European armies.
The way of dressing up the dandy expands and so we find in it the passion for the glove or handkerchief, the care in creating the perfect fold for the tie and the ability to mix different nuances.

According to the dandy philosophy, the dress you wear is not limited to repair from the cold or to satisfy the basic needs to cover yourself. It, in fact, more than cover must express, talk about the wearer. Because clothing is art and is primarily a language that you can manage to your advantage by finding in its phraseology a way to express yourself.

Nowadays Dandyism still exist, and it is reflected in the modern man who likes to play with fashion and to find in it always a way to stand out, even for fashion groom and ceremony, in which dandy style is increasingly chosen and appreciated by the grooms.

And this is known, Archetipo with its Cleofe Finati collections  manages to meet the needs of each contemporary-dandy groom: from suits to the cylinder, through all accessories up to the buttons with the most unique fantasies, Cleofe Finati wears the contemporary-dandy grooms like no other does, always ensuring the 100% Made in Italy excellence, accompanied by the production process of clothes and accessories that are for Archetipo timeless values increasingly shared.

Cleofe Finati by Archetipo truly reflects the philosophy of dandyism: that to live your entire life as if you were a work of art, but free from the artificiality and the compulsion of wanting to be like it at all costs. 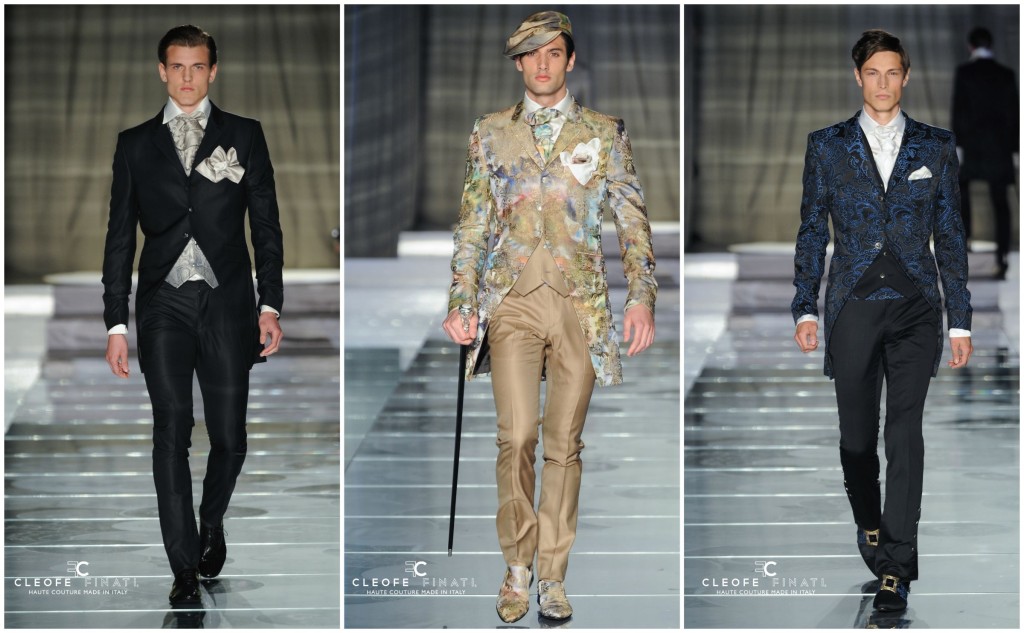 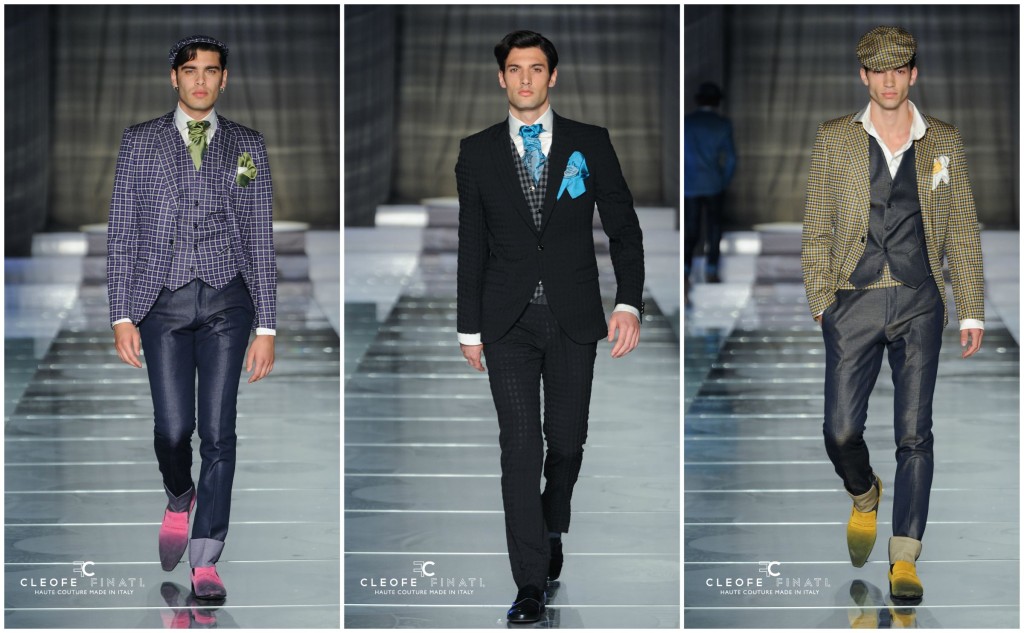 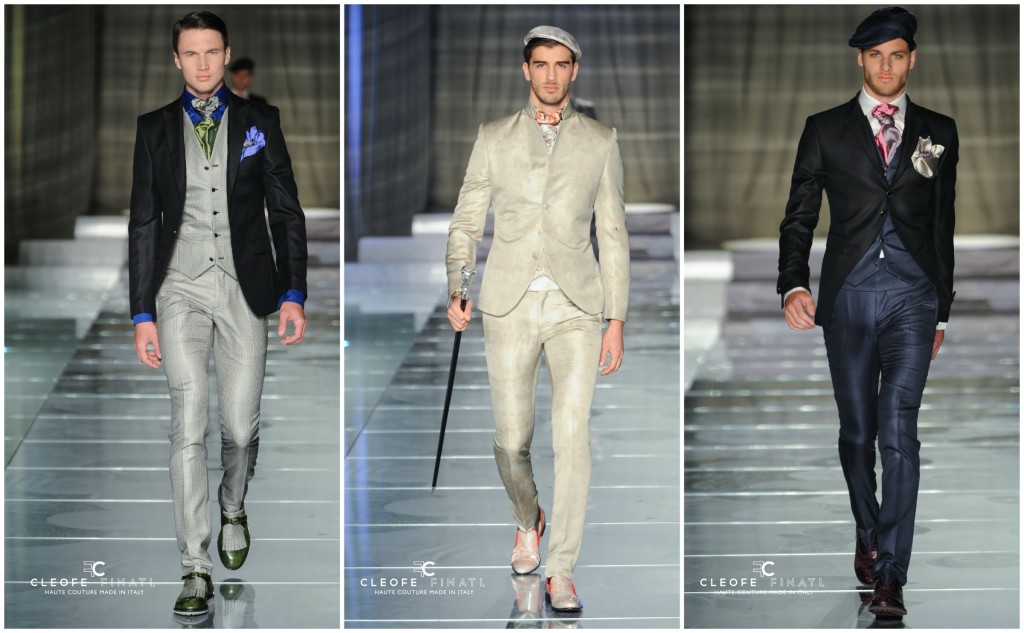 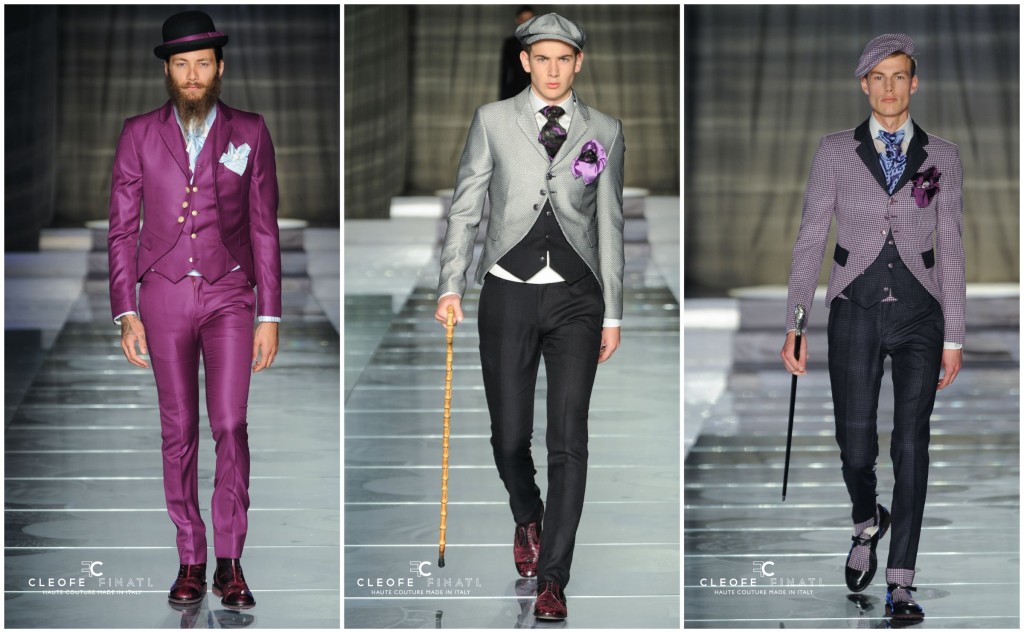 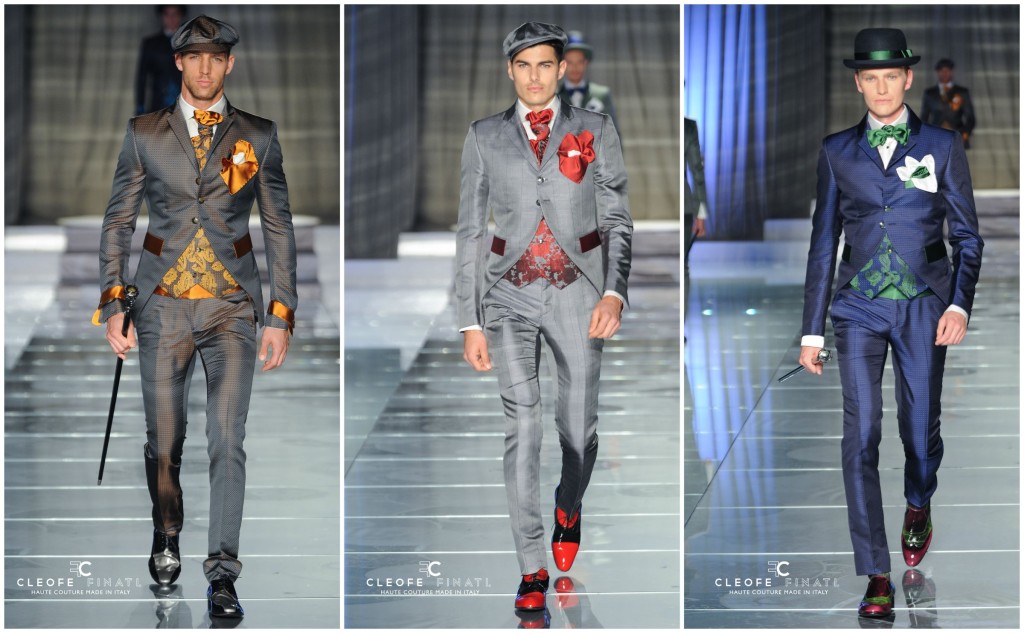