The Archetipo Team never stops and this time to search for new trends it flew up in Istanbul, the 2010 European Capital of Culture. 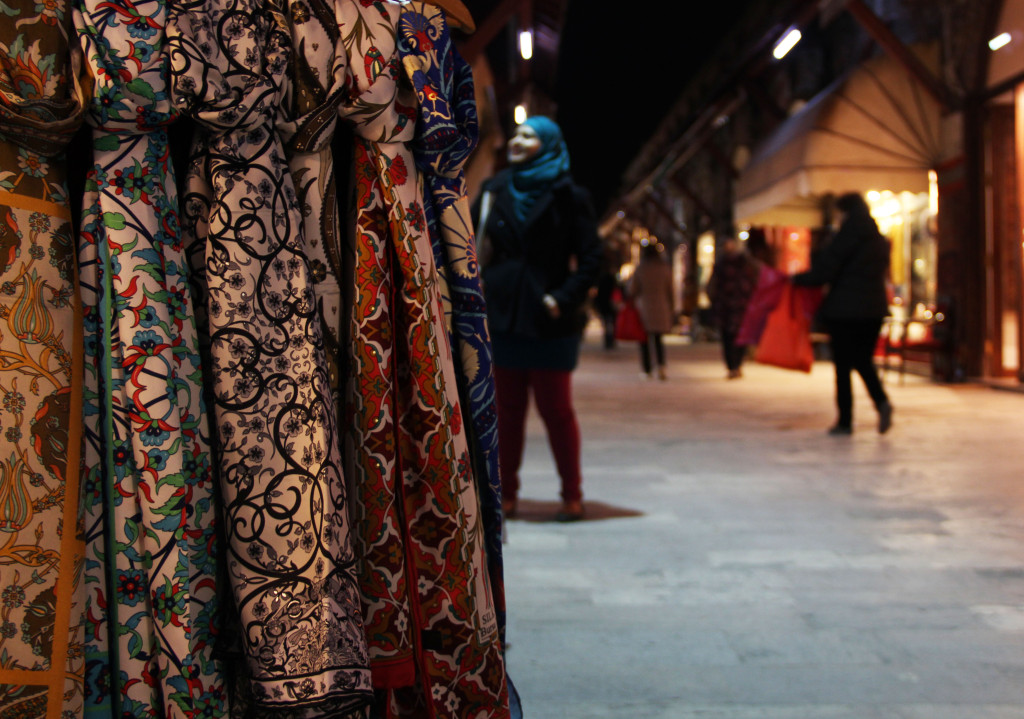 Istanbul, the capital city of the province and main industrial, financial and cultural center of Turkey, was the new destination chosen by the Archetipo Team, especially for art and culture that the city itself shows, all key elements for Archetipo. 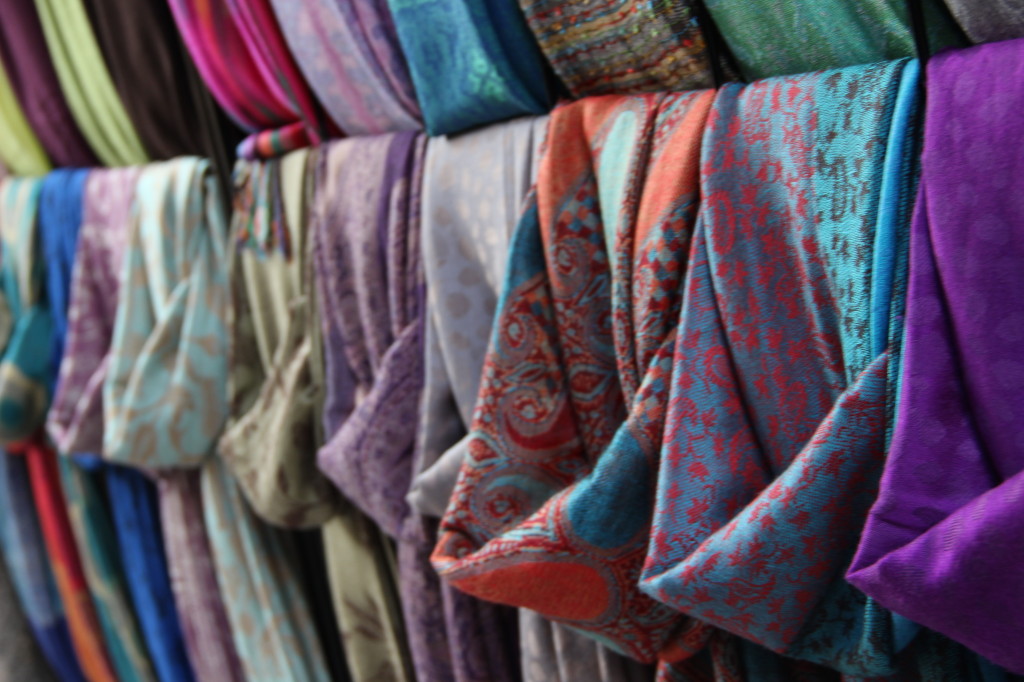 Istanbul is a truly immense city . With its 12 million inhabitants, is by far the most populous metropolis in Europe. Istanbul is situated on 7 hills like Rome and is divided into 27 districts, each with its own local government, making Istanbul a city with several centers. 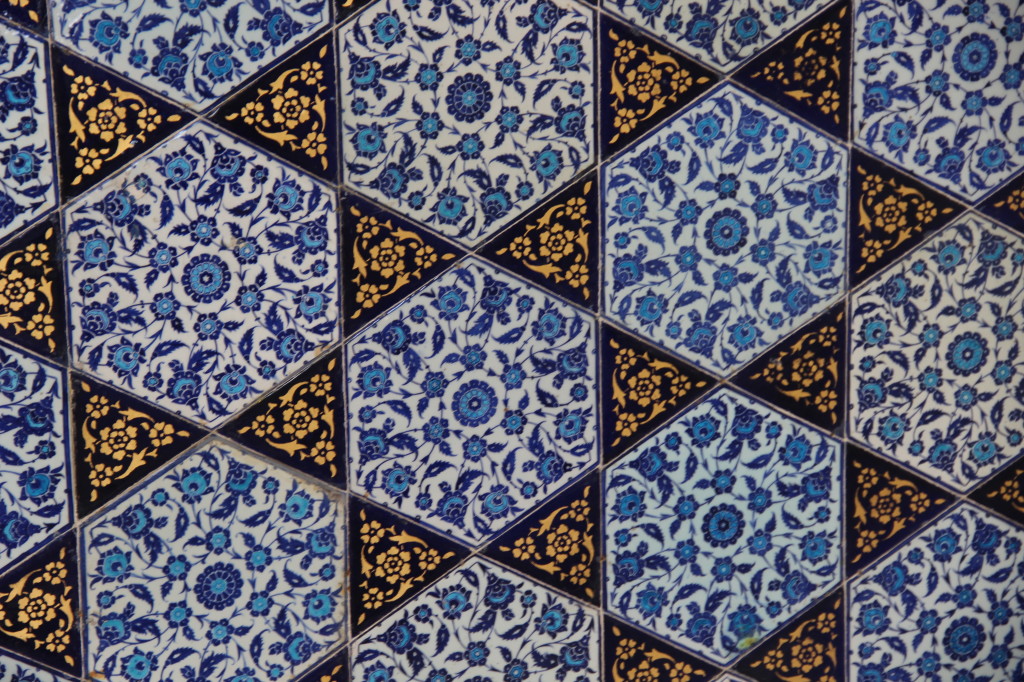 The Archetipo Team switched to the district in the neighborhood , to scrutinize and investigate all the wonders that the city hides inside. We got to go to Sultanahmet district that from the “old town” has become today the real tourist center of Istanbul. 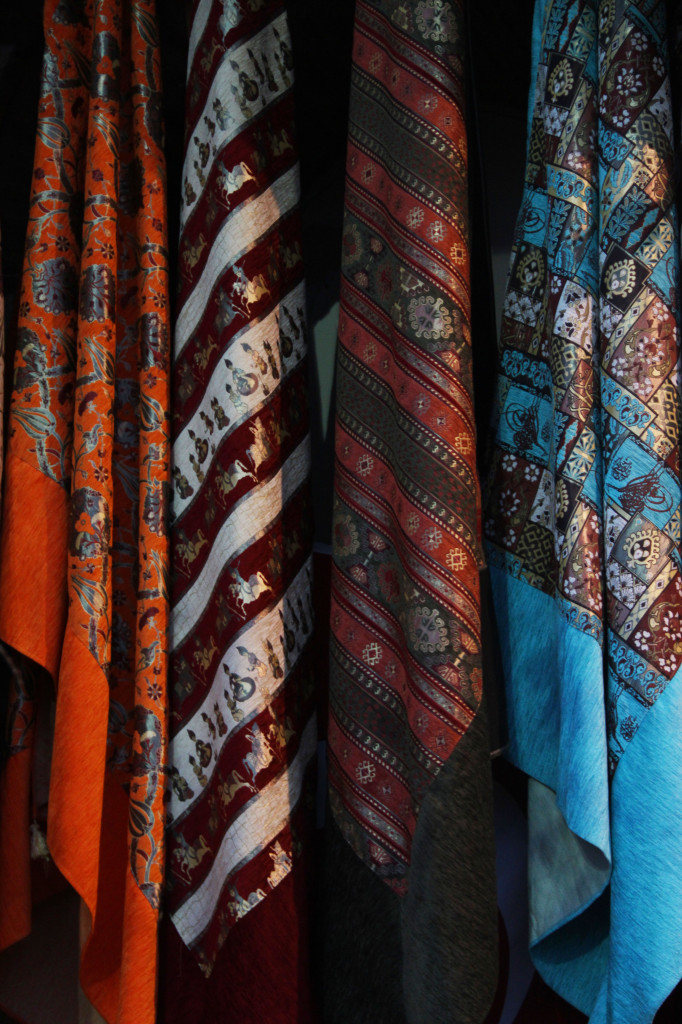 Then it was the turn of Beyoğlu, the vital and modern center of the city, and the route that leads from Taksim to the Galata Tower through Istiklal, where you can admire the deep spirit of true Istanbul. 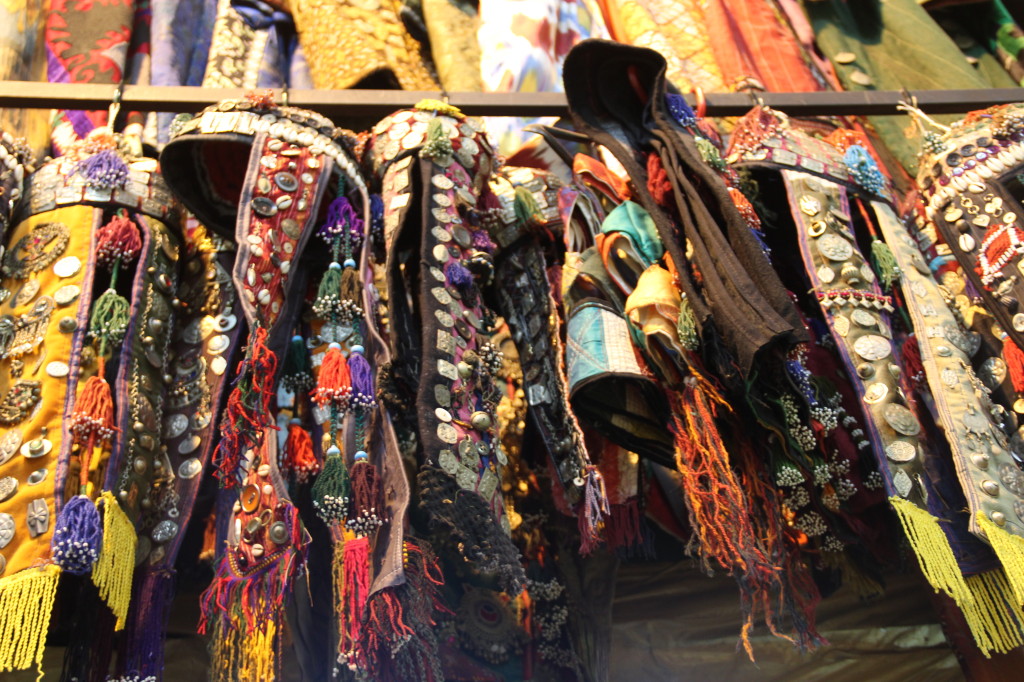 Thereby crossing the Galata Bridge, where you can admire the wonderful spectacle that offer the Golden Horn and the Bosphorus, and you can easily visit the district of Eminönü, the area of the Bazaar, the one that perhaps has fascinated and inspired us most of the other (considering the task of coolhunters we are entitled to) which has literally brought to lose ourselves in the various lanes, in which, however, are some of the most beautiful mosques in the city. 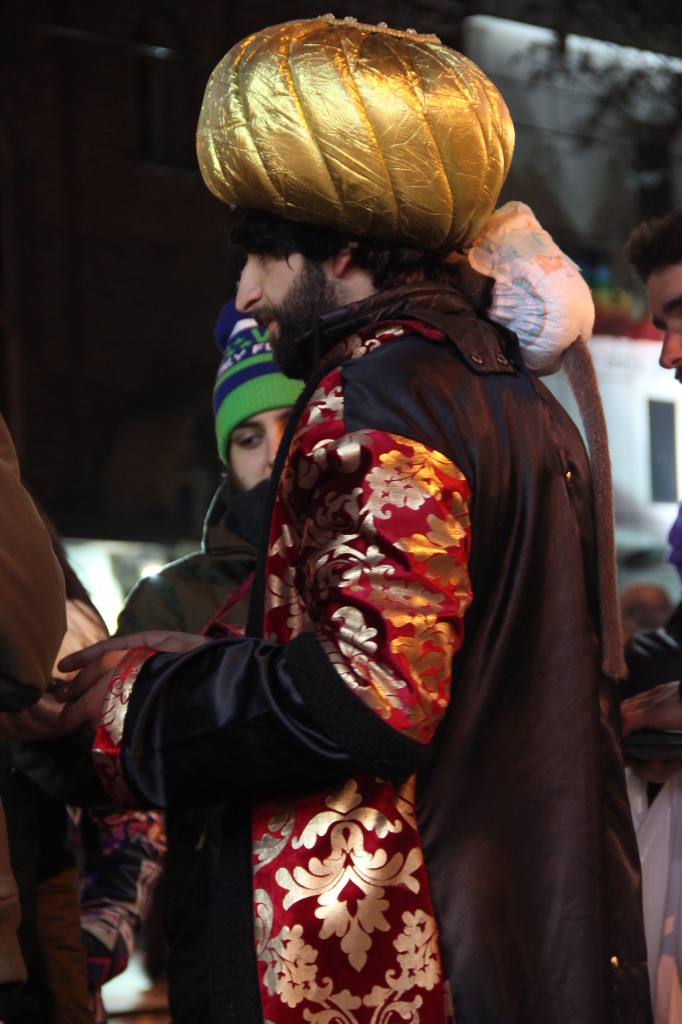 Each trip is for the whole team, not only a way to “escape” from the daily routine of office work, but above all it’s an experience, an adventure that aims to bring each team member to achieve different perspectives, not only to deliver look, but rather to observe… not just hear, but listen and feel… 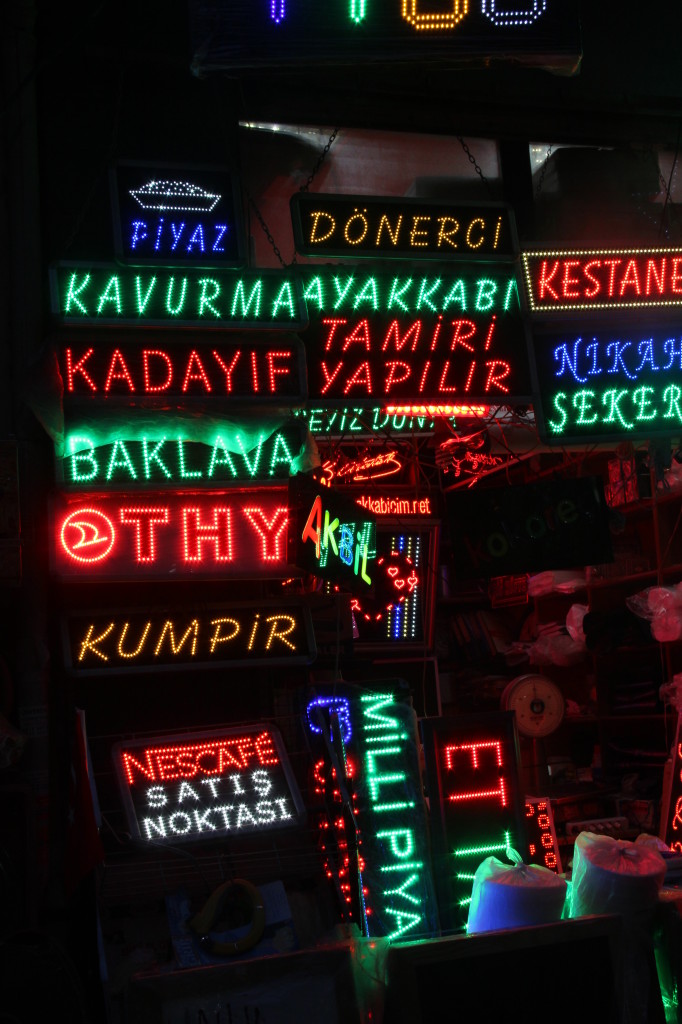 …not to follow others, but to be the architects and the creators of themselves and of their own style, just like Archetipo does with its collections Cleofe Finati: it doesn’t follow fashion… it creates and invents, it dares to go where others don’t go, thus achieving excellence and authenticity that have always distinguished the Haute Couture Maison.