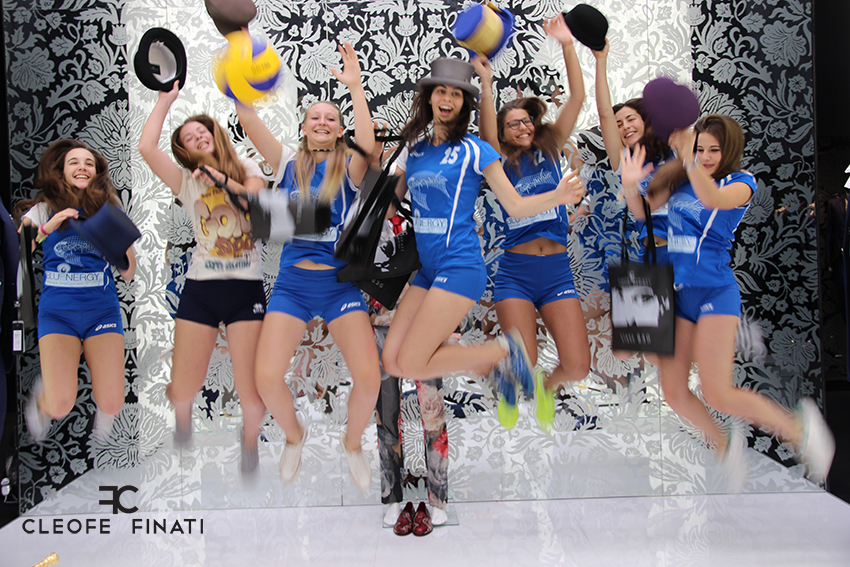 Sports inspired by fashion, fashion inspired by sports…is a kind of circle that gives the possibility to these two sectors to meet in order to give birth to great collaborations.
As for Archetipo, that believes in qualities as excellence, ethics, commitment and above all in the team concept seen as a key to success, all of which are common to the Maison Haute Couture and that are related to the basic rules of sports.

For this reason, Archetipo has decided to embark on a new path: to become the official sponsor of the women’s volleyball team PAV Udine, the volleyball society in Udine, founded in 1958.

So last Friday we could finally know the protagonists of this new adventure in the headquarters of Archetipo: Alessandra, Doris, Francesca, Laura, Letizia, Ludovica and Sofia, seven girls, each with its own story, made ​​of dreams and personal ambitions, but at the same time united by a passion and a common goal: the love for this wonderful sport called volleyball.

Girls had the opportunity to make a real guided tour within the company: through production, then photos and videos in showroom, up to the meeting room, where we were able to interview them and learn more about the their lives, their future plans and also about some little secret of the team!

It was a day of meetings, exchanges of ideas and fun between two teams, the Archetipo Team and the Pav one, united by the same team spirit, always aiming for excellence.

Soon all the interviews, here some photos of the visit to the Maison Archetipo 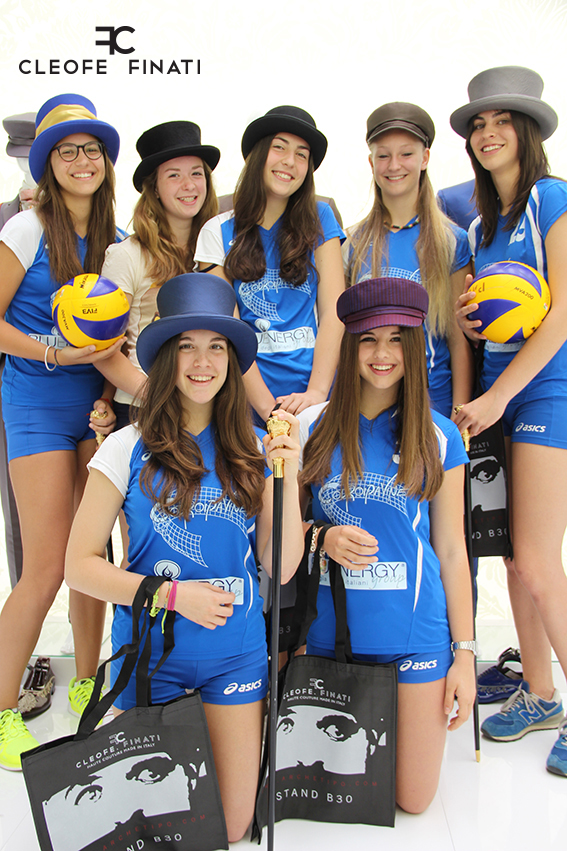 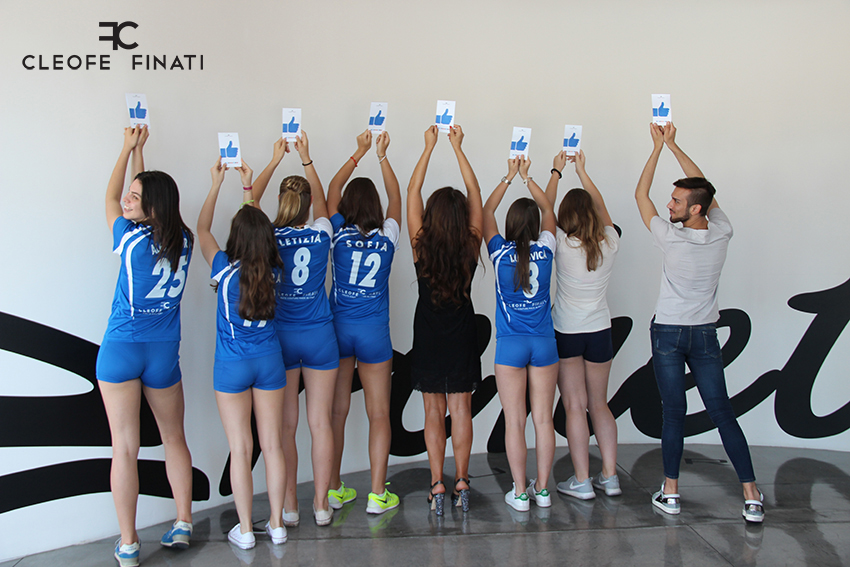 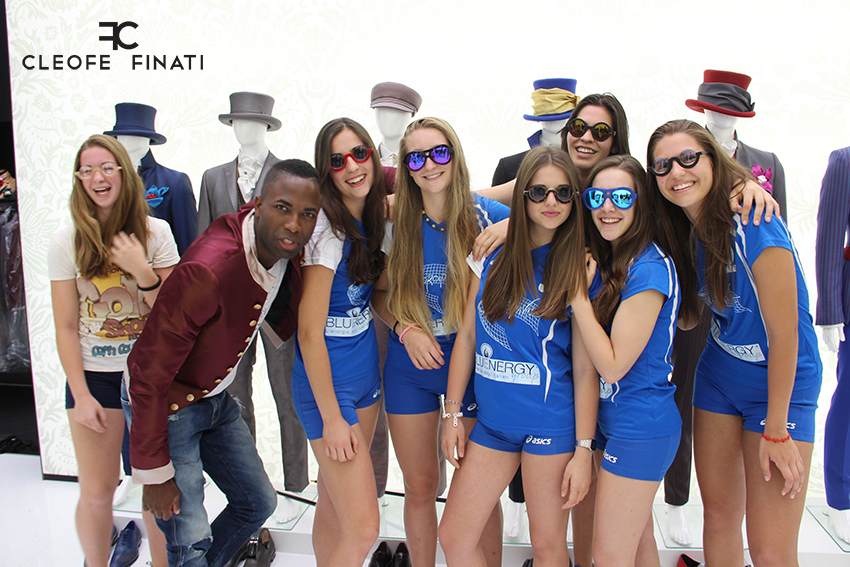 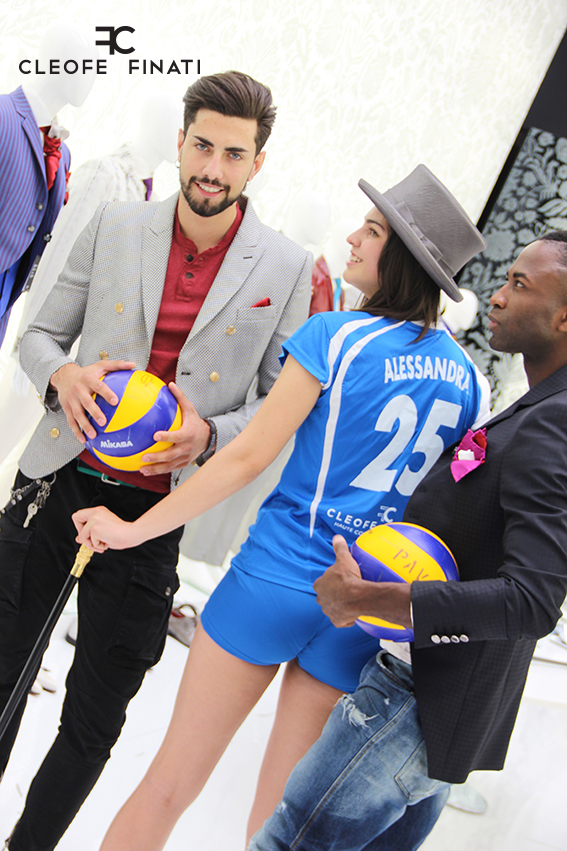 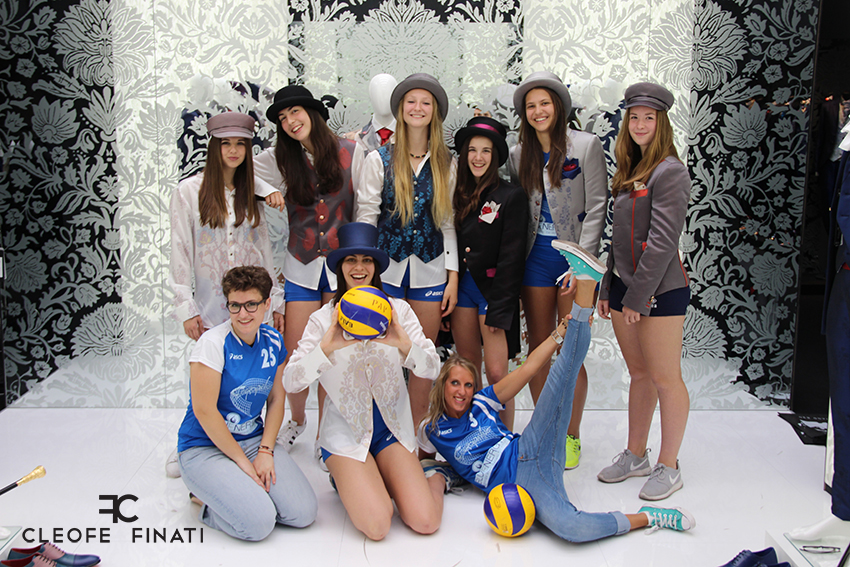 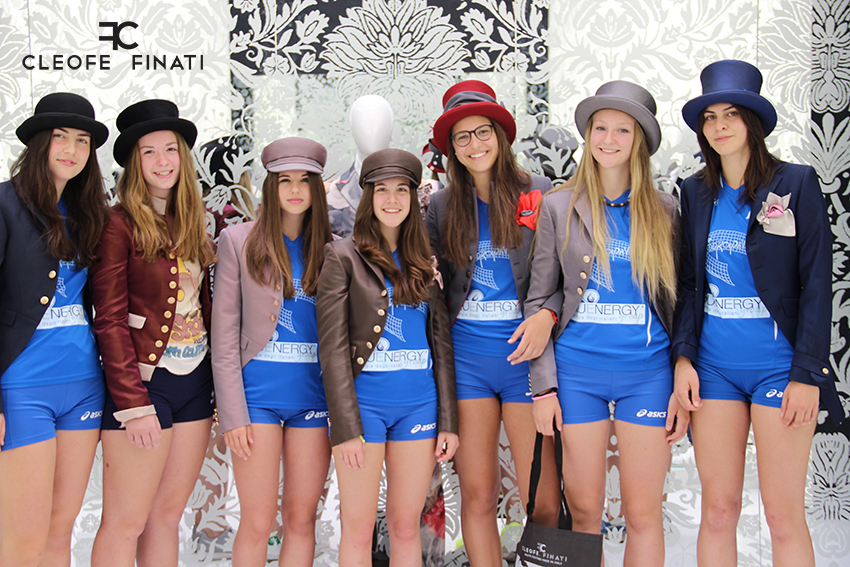