Dennis Praet, class of 1994, is a Belgian footballer who plays as a midfielder in the RSC Anderlecht. Dennis spent most of his career in the Genk, where he immediately gave a very good impression, showing himself as one of the best talent in football, becoming part of the youth teams of Belgium and attracting the interest of clubs like Arsenal, Barcelona, Ajax and Lille. 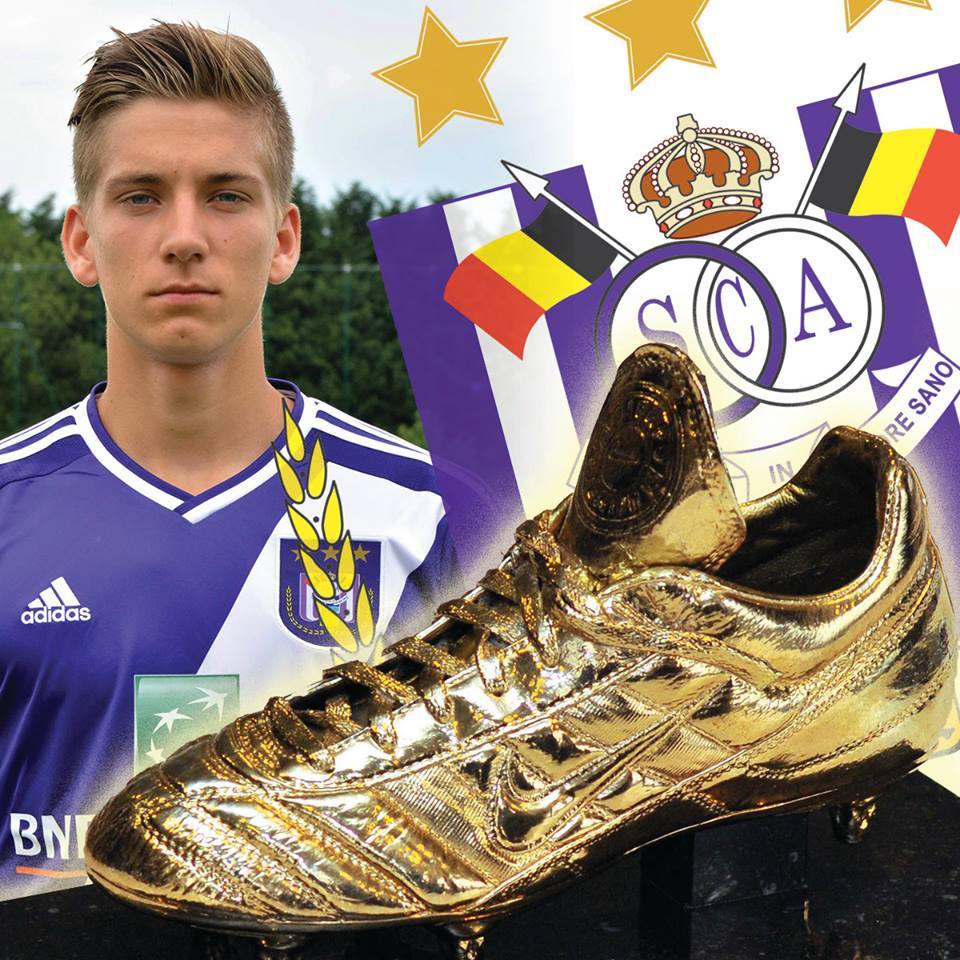 In May 2010 he moved from Genk to Anderlecht, beginning with the group under 19, in which he gave strong confirmation of his talents, and in 2011, Praet received the award for the best player during the “AEGON Future Cup” in Amsterdam, a youth tournament in which also competed teams like Ajax and Bayern Monaco. 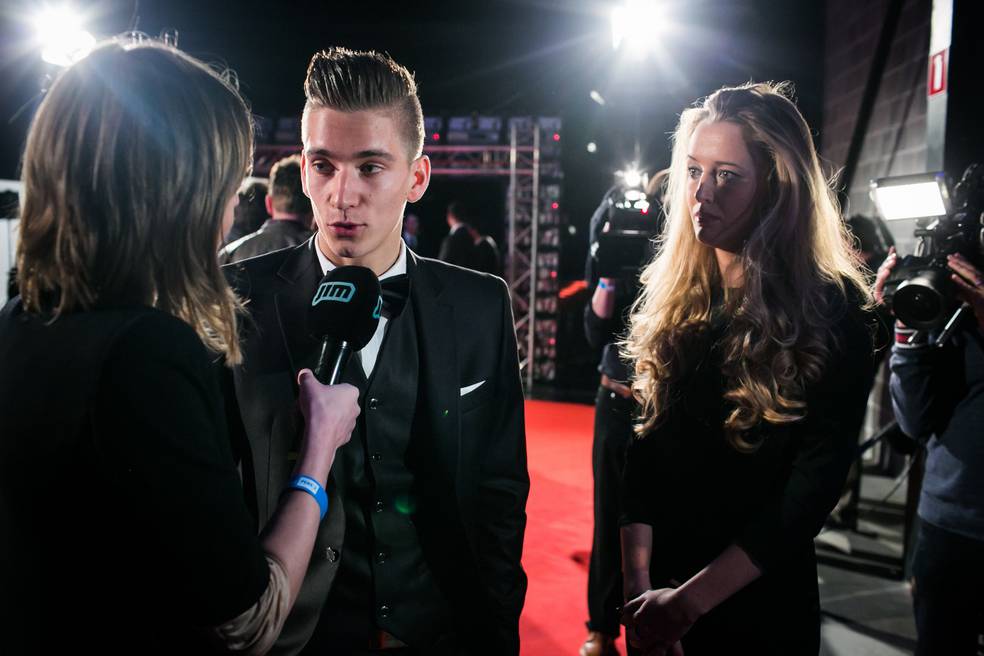 A great football career and many awards for Dennis Praet, who is just 20 years old and last month received “The Golden Shoe” award, which is given in Belgium, at the beginning of each year, to the best footballer of the Belgian First Division.
This is therefore a very important award and it is for this reason that Dennis wanted to be flawless in the day of the ceremony, wearing one of the creations signed by Cleofe Finati Archetipo. 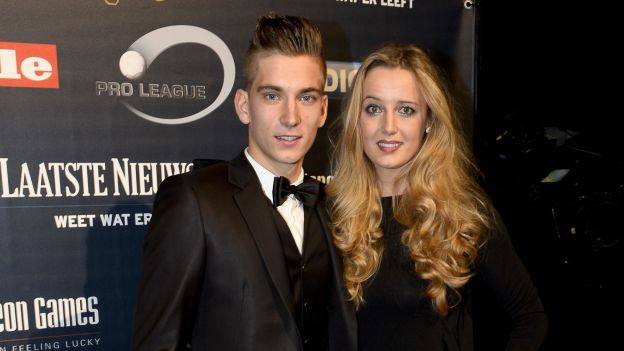 The suit was bought to Carlo et fils, official Belgian seller of Cleofe Finati, and belongs to the collection “Linea Fashion”, single-breasted jacket with a single button. A real trend in 2015, also considering the choice of fabrics in wool/silk, with interwoven threads in a precious fabric dedicated to the accessories, to prints, overprints and design that characterize the exclusive fabrics signed by Cleofe Finati…

Congratulations to the talented Dennis Praet for the award and for the choice of the amazing Cleofe Finati suit!