The Archetipo Team had the pleasure to interview André & Sabine, one of the couples on the top list of the photo contest “Archetipo Brides & Grooms” edition 2014. We congratulate the couple to have reached the final stage of the competition and we invite Archetipo’s Blog readers to read their special story… 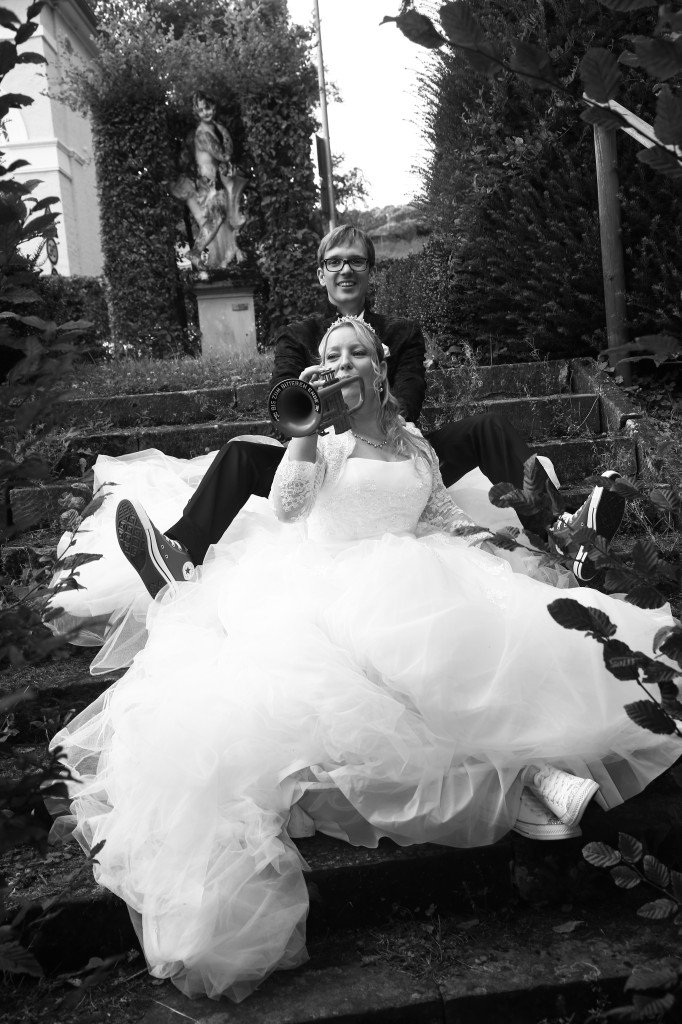 – Talk about your first kiss, please
We kissed for the first time on June the 20th, 2006 during the World Cup Germany vs. Ecuador in which Germany won 3:0. In the disastrous semi-final against Italy we get engaged. But unfortunately that year Germany didn’t win the World Cup but the team has recovered with our marriage in 2014.

– Who made the marriage proposal? And how it happened?
He made ​​me the proposal on August 2012 in front of the Brandenburg Gate in Berlin with hundreds of people looking at us. Since he is from East Berlin and I was tied to this city because of my studies, there was no doubt to him that this place had to be the one. I did not expect, until he pulled out the engagement ring from his pocket, he stood on his knees in front of me and the eyes of the people around were all turned to us. I said yes, and in the end the kiss wowed the crowd. He perfectly planned everything the whole day and we spent it in a very romantic way. 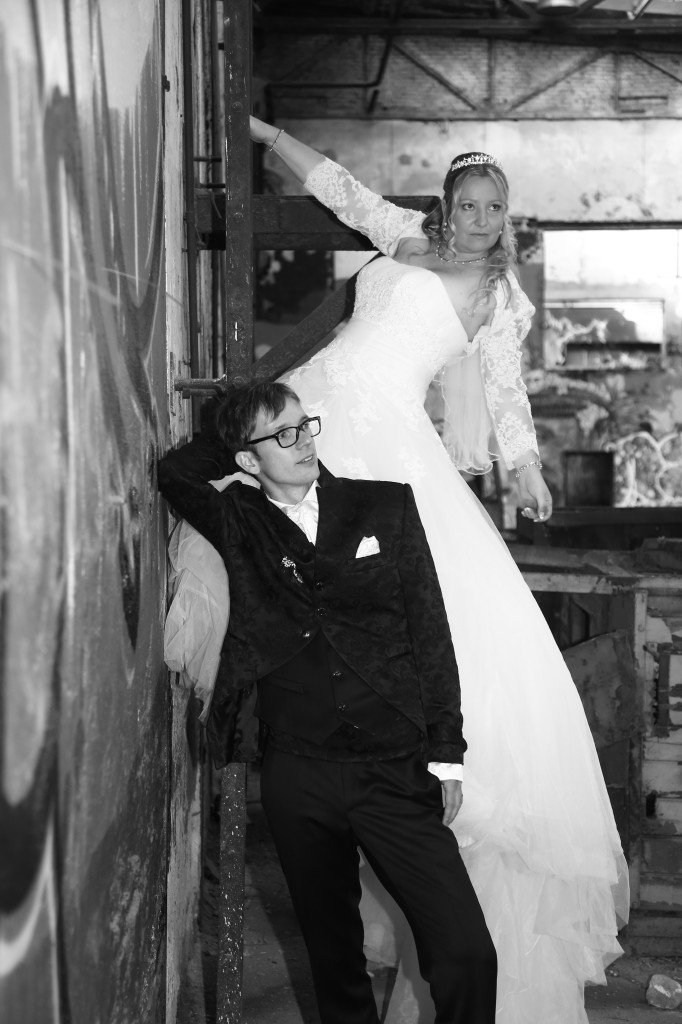 – Question for him: Which was your first thought when you saw yourself in the mirrow wearing your Archetipo’s suit?
This suit and no one else!

– Question for her: Which was your first thought when you saw him wearing his Archetipo’s suit?
This man and no one else!

– And now dedicate a song to each other…
“Applaus, Applaus” by Sportfreunde Stiller.

Will be André & Sabine the winners of the contest?
If you like their photos, vote for them on Archetipo’s website