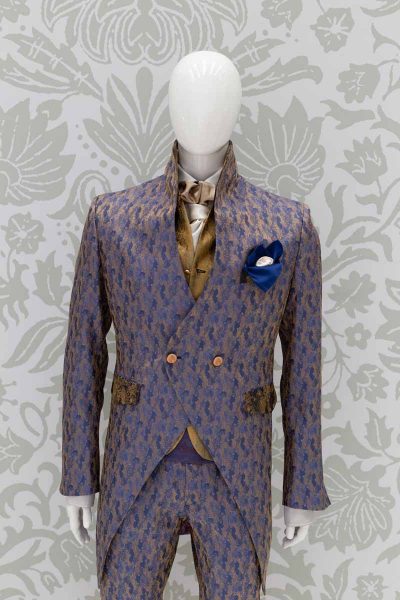 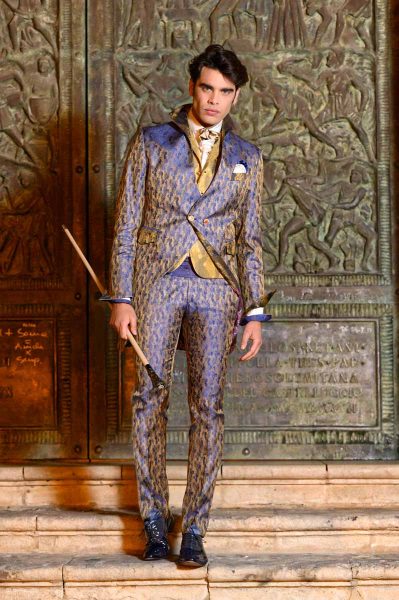 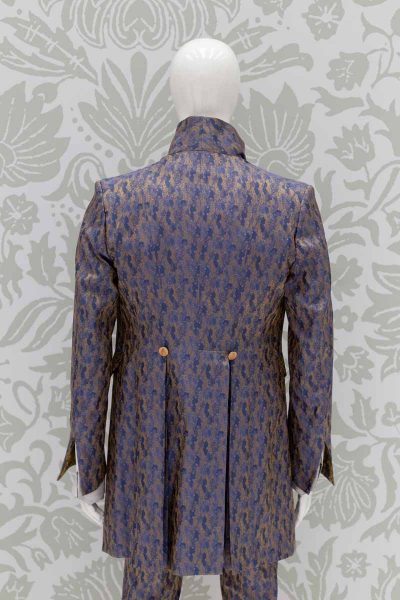 Jacket blue and gold glamour luxury men’s suit. Tail coat and dandy line, to be reinvented later also on a pair of jeans.

TAILOR MADE POSSIBLE WITH 25% SUPPLEMENT

Once the purchase is complete, our designers will contact you to define your size together.

Delivery expected 5 weeks after payment of the order following the telephone contact.

IN LOVE WITH THIS DRESS

Blue and gold glamour luxury men’s suit jacket. A tail coat and at the same time dandy line, combined with sartorial excellence, give you this glamorous dandy man jacket, 1.5 breasted with two horizontal buttons, a bold collar to be worn upturned to make your body more slender or down.

Wear it, then, and feel the high armhole, emphasizing your muscles.

The sleeve is lean with open placket to be worn turned up.

Vertical cuts that draw and sculpt your back, lending a sense of vertical structure that gives proportion to your figure making it slender. The two central cuts, highlighted by two buttons at the waist, open up triple flaps, giving emphasis and movement to the walking.

Explore the soul of the fabric, a 100% silk brocade made in Italy, on a background of a splendid cerulean blue, furrowed with real golden embroideries. A second brocade, which personalizes the internal placket, bottom of sleeves, inside wrist, pockets and breast pocket, is furrowed with the same golden motifs printed on a black background.

Your suit, how wonderful, defined by skilled sartorial cuts that draw and sculpt the back, with central seams that are accentuated by two buttons on the waist that open in folders with a split back, giving emphasis and movement to your walk, for a man and a prince spouse.

What they say about us 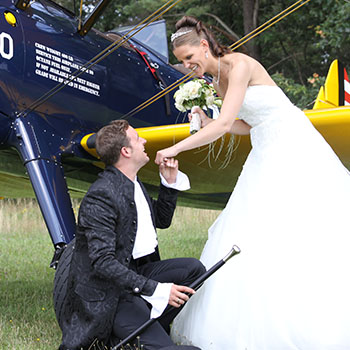 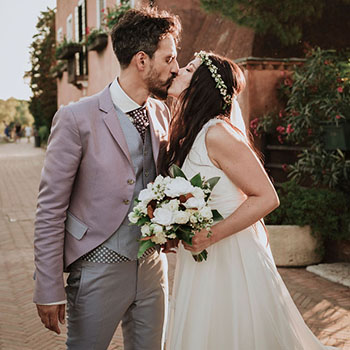